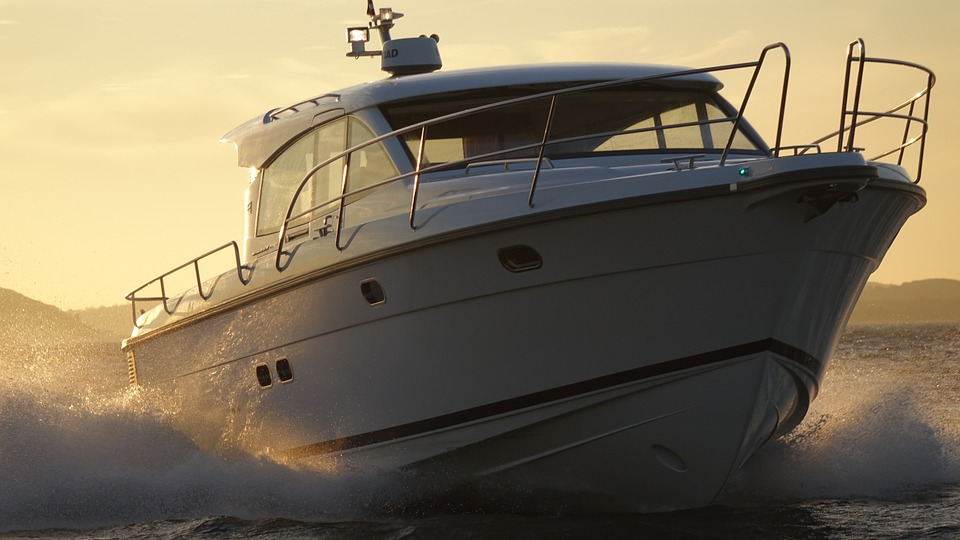 If you are on the lookout for a Seakeeper dealer, you may already have heard how these devices are effective in minimizing the rocking and rolling motion of boats. You’re probably imagining how much more fun you’ll have without the seasickness and fatigue that usually come with your seafaring adventures with a gyrostabilizer on your boat. Whether you own a boat or are buying a boat for the first time, installing a boat gyrostabilizer is one of the best investments that you can make for your seacraft. It will be wise, however, to know how such devices work to make an informed decision when purchasing a gyrostabilizer for your boat. Here’s everything you need to know about boat stabilizers.

Antiroll marine gyrostabilizers, while they appear as recent technology, have been around since the early 1900s. Because of the cost and the precision needed for its manufacturing in the past, however, most seafarers favored fin stabilizers for their vessels. Designing and manufacturing gyrostabilizers soon became more cost-effective, which made them a viable boat stabilizing device alternative. Its popularity has steadily increased since the 1990s, which led to the availability of more efficient and affordable gyrostabilizers today.

The sizes of boat gyrostabilizers vary from smaller models for boats measuring 30 feet with a displacement of seven tons to bigger models for 200-foot boats with displacements on the upward of 100 tons. While gyrostabilizers are usually installed in the engine room, expert installers still have to determine where best to install them according to the boat’s center of buoyancy and gravity, and the vessel’s structure.

How Gyrostabilizers Keep Your Boat From Rocking and Rolling

Understanding the full physics of how boat gyrostabilizer works can be daunting with complex variables such as rate of change, angular momentum, angular impulse and torque. However, its principles can be appreciated better with simpler terms, and we shall use such terms to explain how a gyrostabilizer works.

Benefits of Installing a Gyrostabilizer 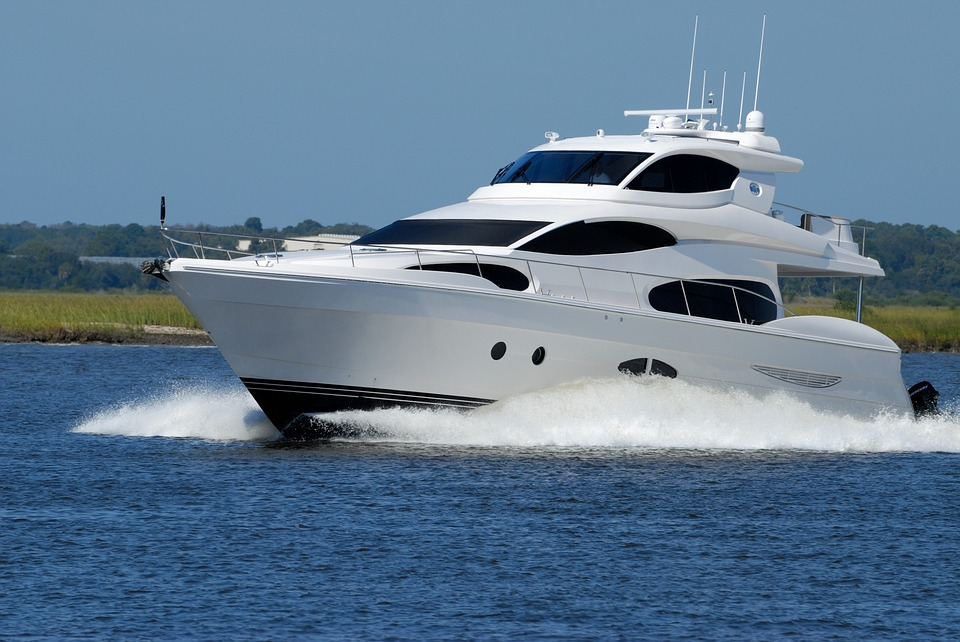 Comfort is the most obvious benefit after installing a gyrostabilizer on your boat. Numerous tests suggest that gyrostabilizers, such as the Seakeeper, can reduce the rocking motion of a boat by as much as 95 percent. With this much stabilization, the level of comfort that you can enjoy between having and not having a gyrostabilizer is night and day.

Gyrostabilizers can effectively reduce, if not eliminate, seasickness, dizziness and fatigue that are commonly associated with the constant rocking and rolling motion of a vessel. Having such a device on your boat will make sea activities and adventures significantly more fun not only for you but for your guests and crew as well.