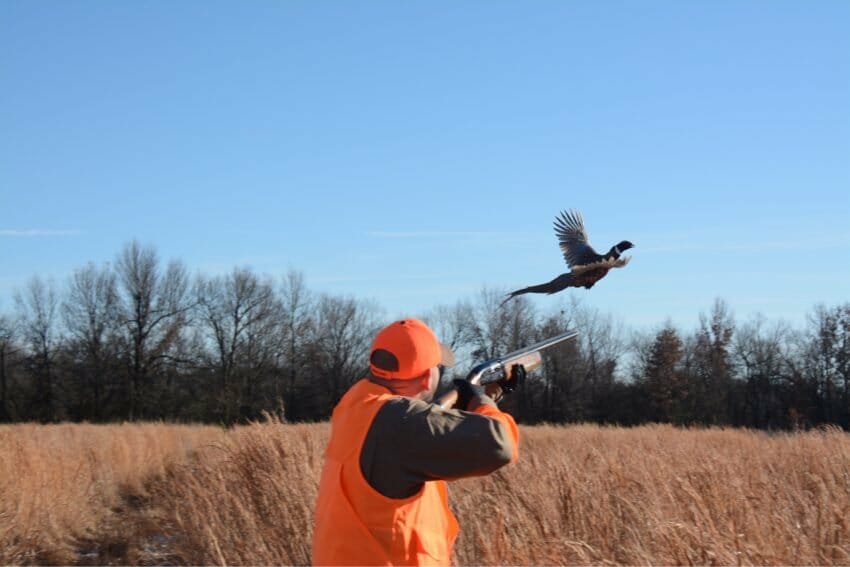 Indeed, game birds are a beautiful addition to your life’s list. Still, one of the most controversial topics in the world of birding is that the same lovely feathered friends can be valuable add-ons your quarry. The thing is, hunters and birders are not enemies. On top of that, properly regulated hunting plays an integral role in bird conservation.

So, What are Game Birds 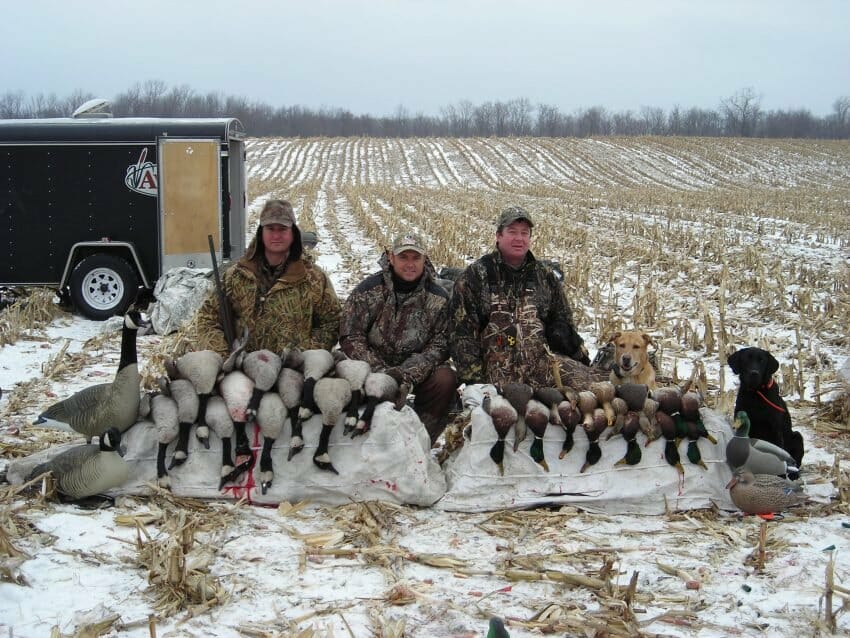 For starters, these are any birds that you can hunt legally. More specifically, there are about one hundred and fifty species of birds on the planet. The most popular birds for hunting include geese, crane, grouse, dove, quail, partridges, snipes, turkeys, and woodcocks to mention but a few.

What Do you Need to Do Before Bird Hunting? 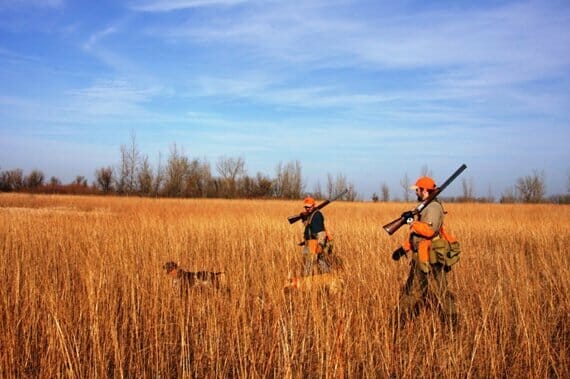 First, check with authorities if bird hunting is legal in your area. The last thing that you want to do is to run in with the law for illegal hunting. Some states, such as Dakota require that you complete hunter education courses before you can venture into the woods.

Also, you need to get the right gear. Of course, you will go into the wildness to look for the birds in their natural habitat. So, get a camouflage suit and a good shotgun. Rugged smartwatches such as the ones listed here will come in handy. Remember, you need to know the times you’re likely to view the birds you want to hunt.

Don’t forget to wear waterproof boots. You can bring your dog too (but make sure that you have trained to hunt).

So, How Does Hunting Help the Birds?

As stated, helpful hunting has to be controlled to make any significant gains. Here’s how; 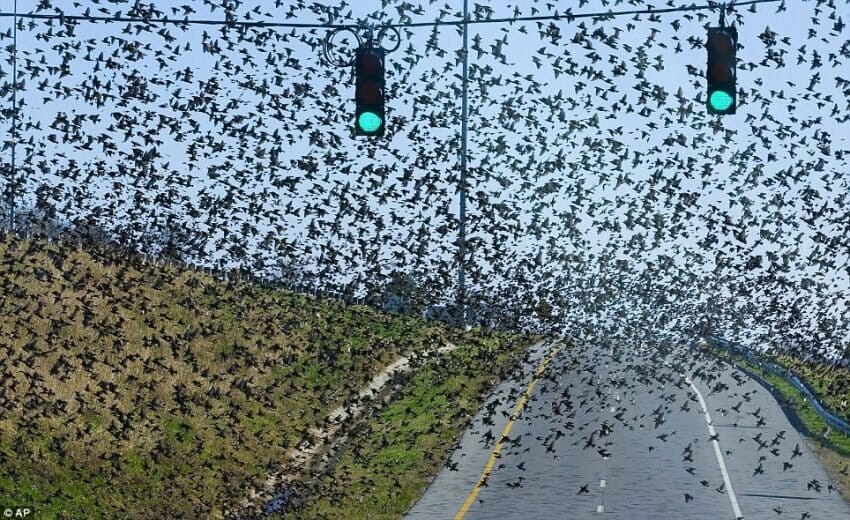 Adjusted hunting is an excellent way to help prevent overpopulating. It also ensures that the birds don’t over compete for resources or become a nuisance.  By extension, this enables environmentalists to minimize the spread of diseases that could affect not only the birds but also other wildlife.

It’s survival for the fittest in the jungle. Controlled hunting gets rid of less suitable birds from the healthy, breeding population. That way, only the smartest and strongest birds remain to produce further generation. Put differently it helps ensure improved population of game birds, one generation after the other.

Hunting especially where it is a profitable sport creates awareness of the practice to populations and encourages stocking the area with birds raised in captivity. That way, it is possible to replenish the birds in good time.

Hunting clubs and guns often make it possible to preserve large tracks of habitat (since you don’t have to mess with plants). Keep in mind that the preservation of forests and other habitats is essential for all of the species living in the area. In other words, the land is as useful for the birds as it is to other wildlife.

Hunting and Birding; Friends or Foes?

The two may seem incompatible from a distance. In reality, however, most birders are good in hunting while many hunters have strong conservation beliefs. After all, it is not possible to hunt if there isn’t a thriving bird population.

The controversy comes in when law and regulations solely take into consideration one region without elaborating the impact it’ll have in hunting a specific bird species. For instance, a bird whose population is abundant and available for hunting in one state may be endangered or threatened with a declining population of another.

Plus, on a handful of states synchronize hunting regulations. The long and short of it is that hunting should be in such a way that it doesn’t lead to migration of one bird species from a state to another.

Birds are beautiful and help create an ecological balance. Hunting them sound a little bit cruel both to nature and the animal itself. Even then, it can be helpful if done the right way. Most importantly, authorities should create guidelines that clearly define which birds to hunt and the season to do so.

That way, it will be easier to prevent over-hunting of one bird species and help control the population. Also, hunters should be careful not to interfere with the natural breeding process of the birds. They can, for example, focus on hunting mature birds to give the younger birds a chance to carry on the generation.

The hunting ammunition has to be safe as well. Hunters should shun lead-based shot guns since they can be damaging to the environment. Besides, the pellets can cause prolonged toxic poisoning.