You are here: Home / Latest Articles / Hunting / When does hunting season start; a guide to opening and closing season 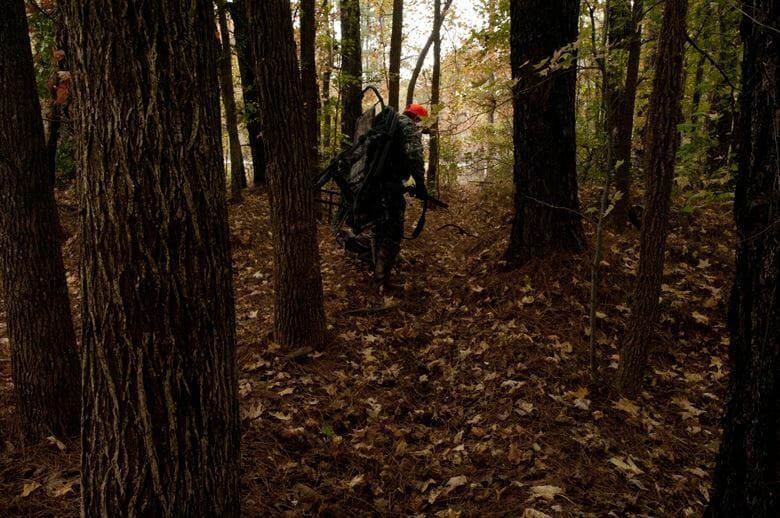 When does hunting season start? Hunting season is a time in which certain game animals can be harvested in specific areas. Hunting is only allowed in the opening season. According to the local fauna conservation, the law opening season is the time of the year when specified wildlife species are allowed to hunt. Every state determines its regulation and sets specific dates for hunt specific animals. Seasons dates usually occur when the species population is at its maximum.

Hunting season depends upon other multitudes of factors such as migration season, breeding season, and birth seasons. There are different times for different species that hunters need to remember to have a fulfilling hunting season. Here I list some species hunting dates which help you a lot.

Season to hunt some birds

September is the best time to bag some birds. Opening day for the general season starts at Sep28 in Westron Washington, and in Eastern Washington, it begins on the 19th of October.

October is specified for the duck and goose hunting season. 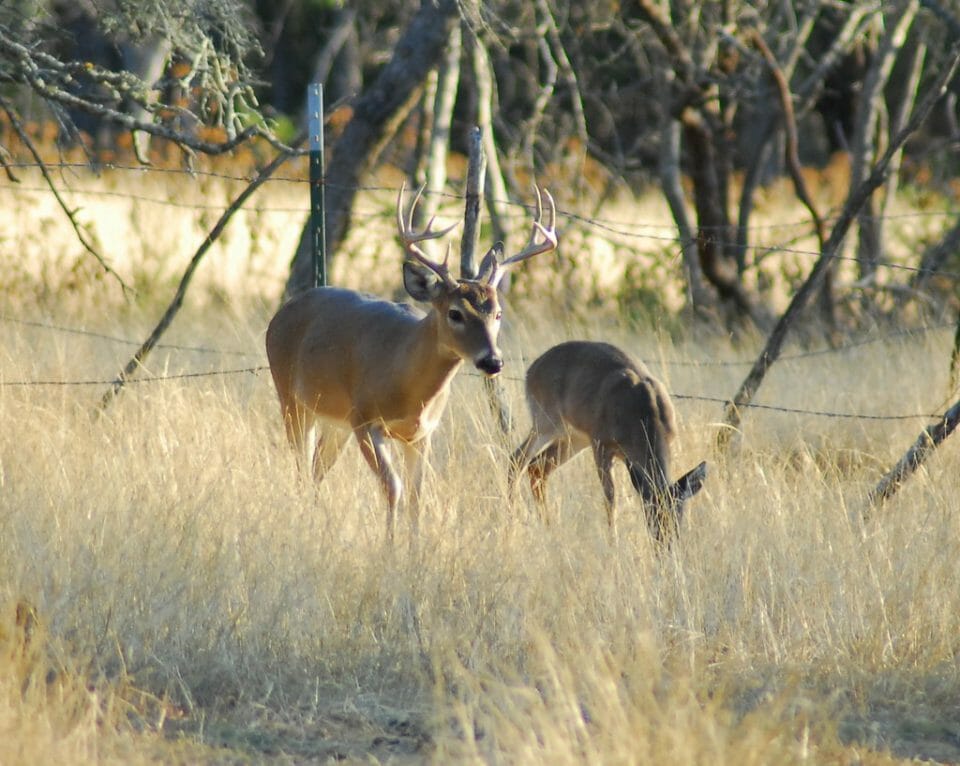 Specialized permits become available in December. Special licenses for black bears are available on the 2nd of January.

States control hunting seasons according to their own rules and regulations. The government provides states with dates, and then it depends on states whether to use the full season or divide it into sections. Washington divided it into parts, and California decided to use the entire length of the season that was provided by the government.

It is the time when hunting a species is contrary to law. Closed seasons are designed to protect endangered species and protect other animals in their breeding season.

The local government designs it for the conservation of wildlife species. Remember, hunting during the closed season is considered illegal and poaching.