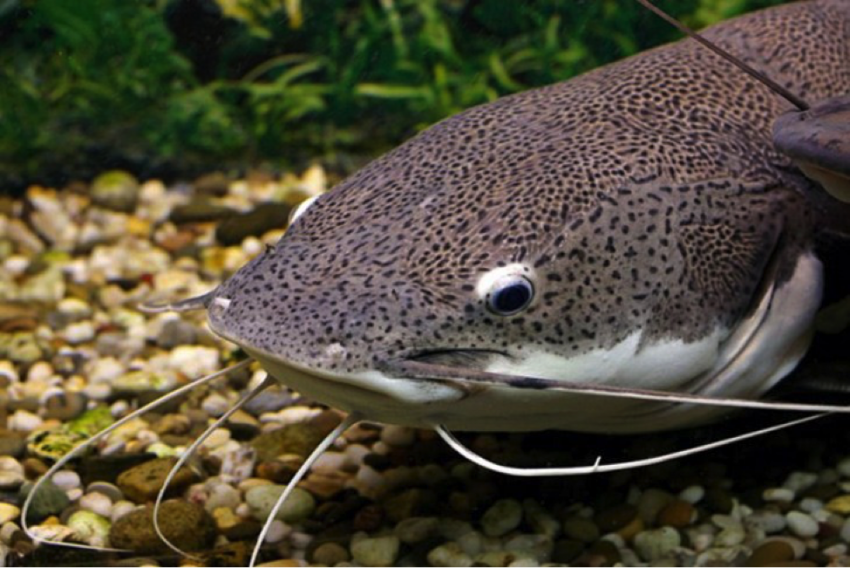 Catfish are bottom-dwelling fish with whisker-like appendages on their noses, which they use to locate food in dark waters. They vary from small, peaceful species to larger, more predatory species. Because they can grow so large and are very tasty, catfish can live both in the wild and on farms. Bring out your favorite catfish rod and get ready to cast. With the following information, you should be able to greatly improve your chances of catching a cat.

So, what do catfish eat?

Although the native catfish habitat varies drastically, all catfish love to eat, and despite popular belief, they are not all bottom-feeders. Catfish travel where the food is, whether that’s shuffling along on a riverbed or skimming the water’s surface looking for larger prey.

Most catfish species are omnivorous and consume a wide variety of foods. However, some catfish, such as some species in the family Loricariidae, specialize in strange foods, such as wood and algae. Other catfish are parasitic and feed on the blood of other fish. Scientists have documented giant catfish, such as the European wels, consuming rodents, frogs, and aquatic birds in addition to their typical prey species.

Catfish thrive in ponds, lakes, and rivers in temperate climates. To be good at catching catfish, you need to know what they like to eat and which techniques entice them to take the bait. Read on for the best catfish baits that will ensure you won’t leave the boat with an empty cooler. 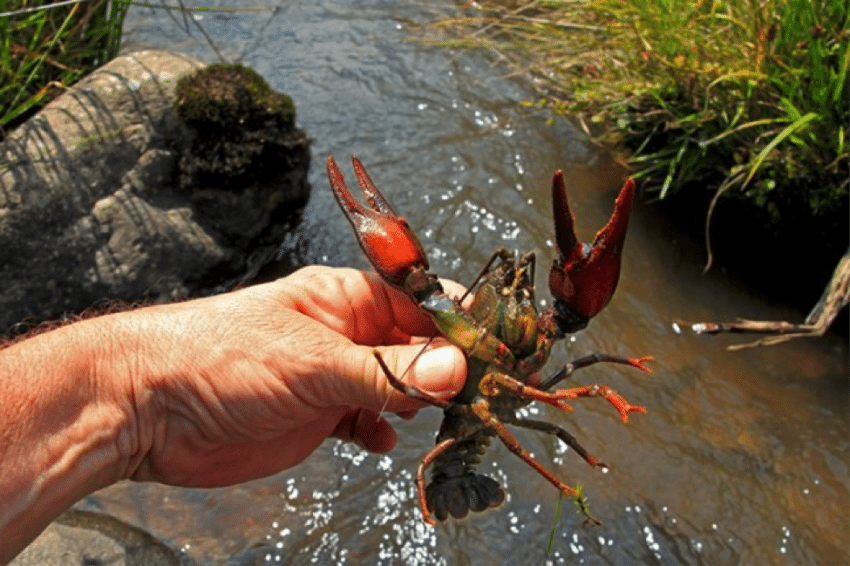 Crawfish is the best catfish bait because they are a natural food source for this freshwater fish. A crawfish has a lot of meat in its tails, making it attractive to fish swimming in the area. Shelled crawfish are best for still fishing because the meat easily falls off the hook due to its tenderness. Crawfish bait works best for spring to late fall fishing trips. 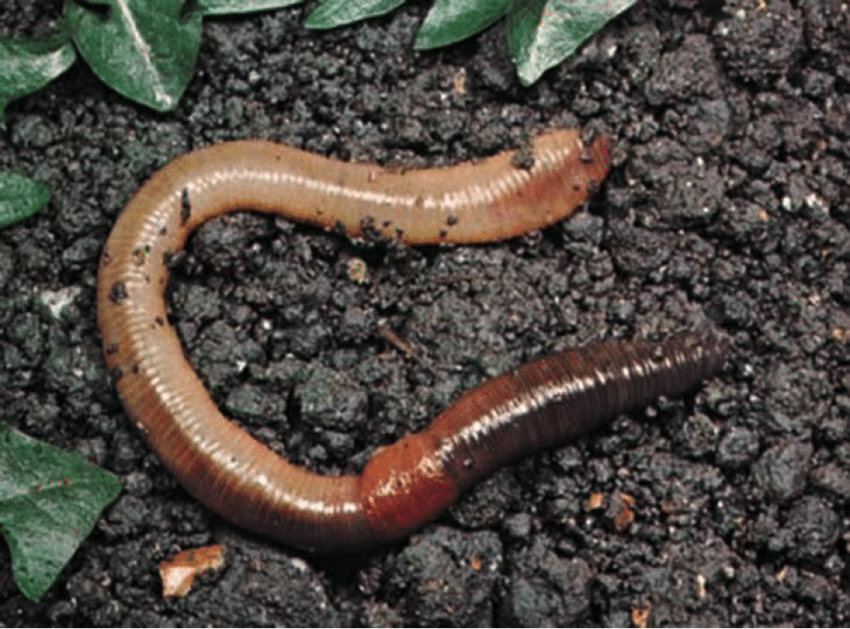 Nightcrawlers remain a great bait for all catfish, sometimes unequaled for channel catfish. Even the biggest catfish can’t resist worms. Drift ’em, float ’em, or bottom rig ’em. A ball of about six crawlers on the hook for catfish is a fine bait for flatheads early in the season. The aroma and wriggling action seem to attract big cats. 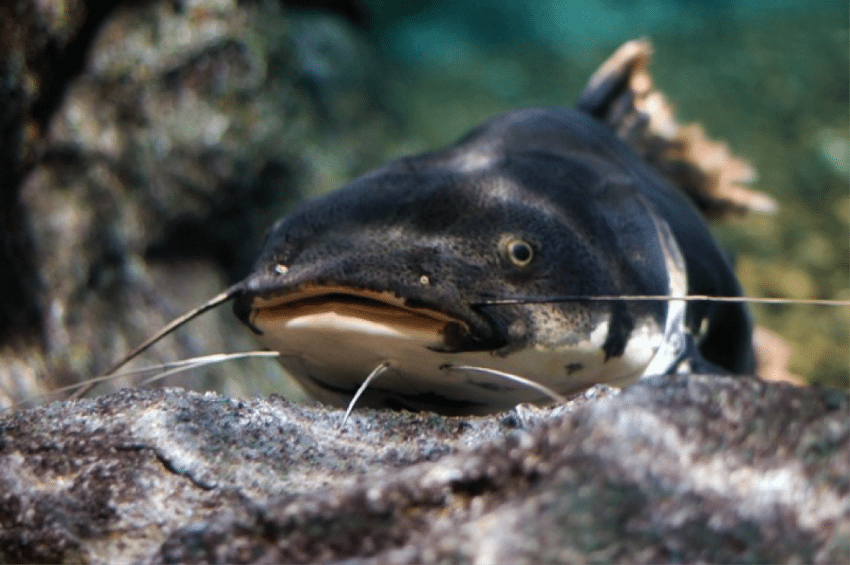 Big cats love big meals, and very few things will do more to better an angler’s odds of getting true trophy cats than baiting up big chunks of shad. Shad makes a great choice for bait in many reservoirs and rivers because it is prevalent natural forage that is often readily available to fishermen. The entrails of shad have a very strong smell that attracts strikes almost immediately. 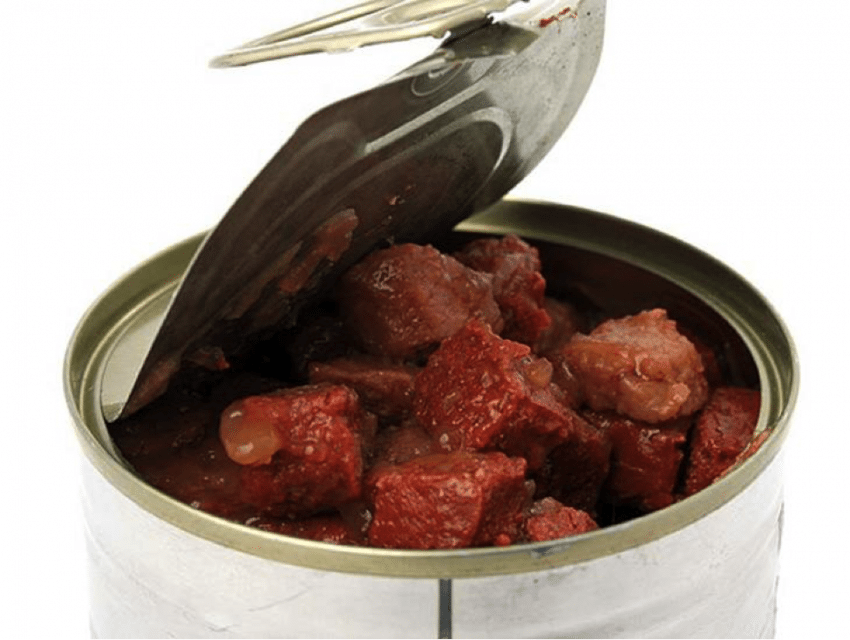 Canned dog food works best for channel catfish, which have taste buds distributed throughout their bodies that provide their strong sense of smell. To use it simply thread bite-size pieces onto your hook. Better still, drop several punctured dogfood cans near your fishing spot before you throw out the line from your spincast reel to attract fish to the area. 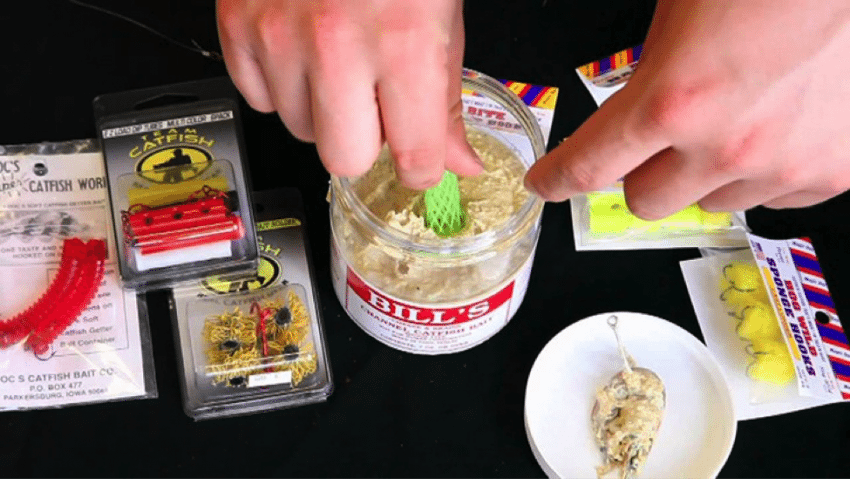 Dip baits are among the oldest offerings for catfish. Some traditional anglers are making dip baits on their own, usually from special and secret recipes they acquired. Luckily, commercially made dip blends are already available. Regardless of that, it is still undeniable that dip baits are effective in attracting catfish. They may smell repulsive, but for catfish, they are simply irresistible! 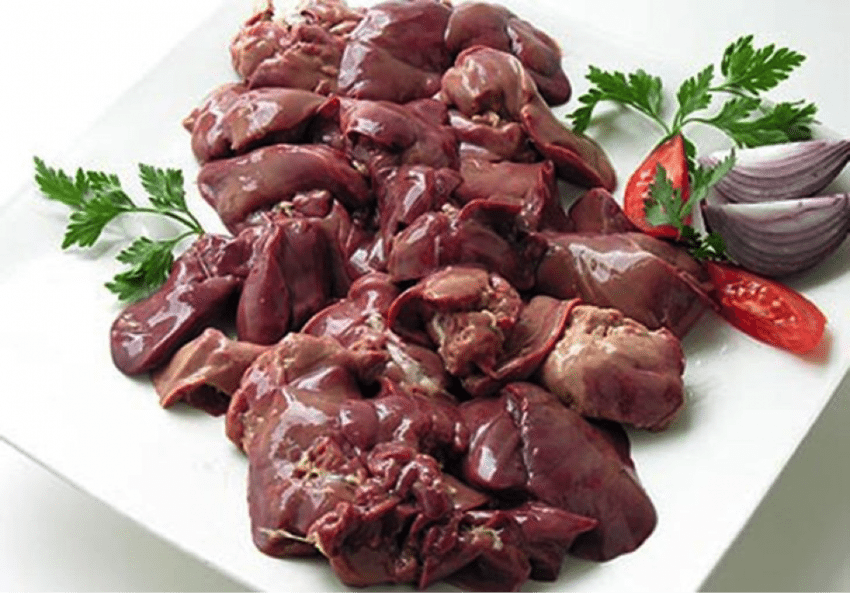 One of the most common bait options that you can find in any grocery store or butcher shop is very tasty, protein-packed chicken livers. Many chefs agree that they are excellent delicacies when prepared properly. Catfish agree with those chefs; there is something very unique about the taste of chicken livers that catfish thoroughly enjoy as they are ranked high up on the most popular bait list. 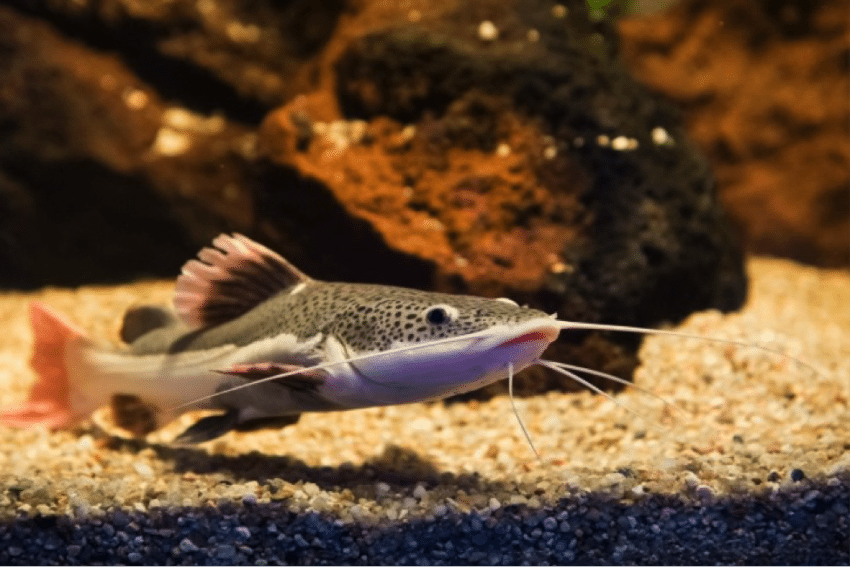 Catfish aren’t picky and will eat just about anything. This makes them easy to farm, and in captivity, they are fed a wide variety of foods. They are often raised to big-enough sizes to be eaten, or they are just placed in tanks with other fish to help keep the water clean. Raising catfish requires supplementary feeding practices in addition to the food it is able to find itself. 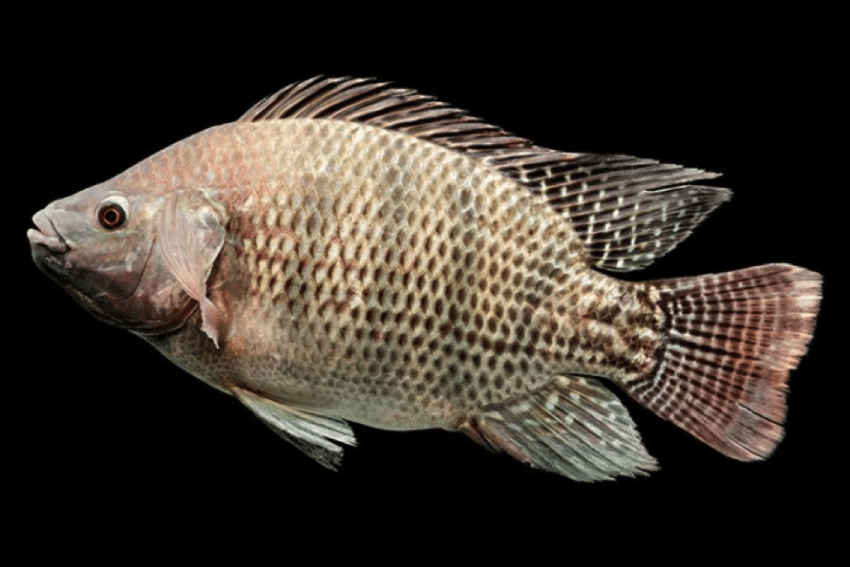 Due to breeding ability of tilapia fish, a mature male and female tilapia fish, when introduced into ponds, can breed thousands of tilapia to be used as feed for catfishes of about three months old plus.

Poultry farmers who also raise catfishes can boil their cracked eggs to feed their fishes or use the egg paste to mix their catfish feed ingredients.

They can also be fed live foods, and two of their favorite foods are blackworms and thoroughly cleaned earthworms (always be careful offering earthworms if they could have come in contact with pesticides). They tend to ignore top dwelling live food, but you can always try out staples like mosquito larvae and bloodworms to see if your fish will accept them. Some catfish will also chase live bait like small fish. Try keeping some small live fish in a quality betta fish tank and use them for bait.

Most catfish are bottom eaters, with their mouths designed to eat off the tank floor. So you should buy “sinking pellet” type food. This will make it easier for your catfish to find and eat the food.

With floating feed, you can put the feed on the pond gradually and let them eat it; the risk of overfeeding is significantly reduced, thereby ensuring there is no water pollution that can lead to high mortality in your very fragile juveniles.

Catfish’s mouths aren’t equipped to chew up hard foods, so the food you buy should absorb water like a sponge and turn into a loose, mushy mass of food when placed in the tank. 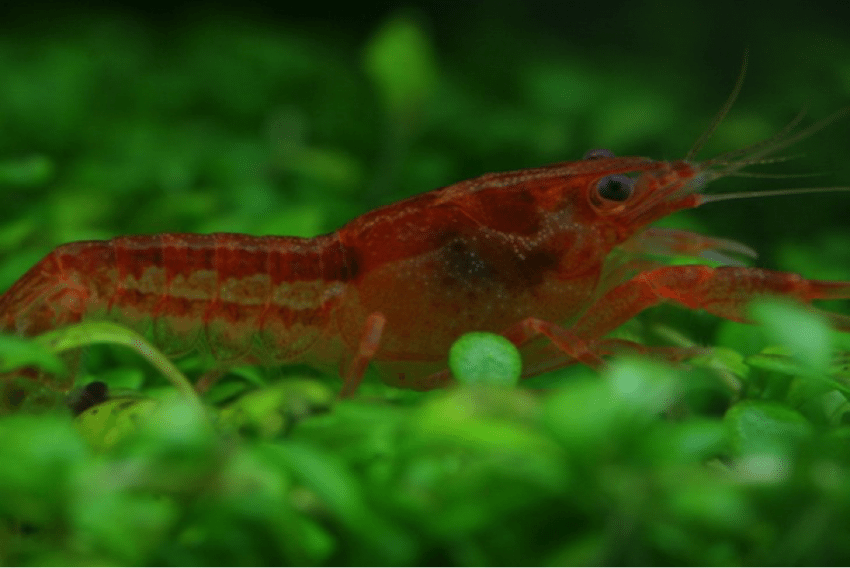 Before catfish grow and reach maturity, they hunt for foods they can easily capture and consume. Worms and other small invertebrates — animals lacking a backbone — are a prime food source for young catfish. This prey mostly includes the aquatic larvae of insects, such as dragonfly nymphs, caddis fly larvae, and hellgrammites. Young catfish diets also include small crayfish. 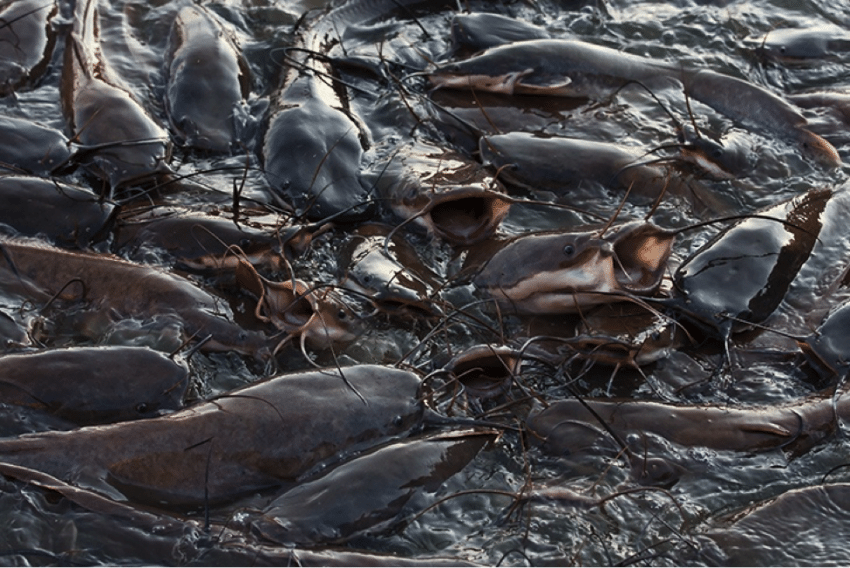 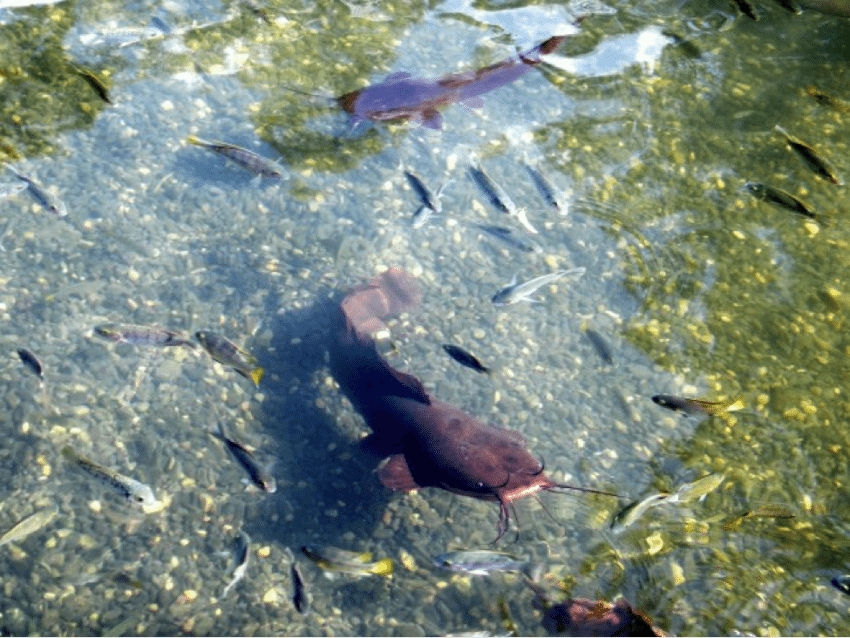 What about eating catfish yourself.  Can you eat catfish?

Hi, I’m John Morris. I’m the founder of fishinghugger.com. I’m an avid outdoorsman and fisherman, blessed with an awesome wife and 2 kids. Fishing is not my passion, it is my lifestyle. I fished before I knew how to walk! Anything about fishing and fishes is on my scope. That’s the reason I built my blog which is dedicated to strategical fishing.