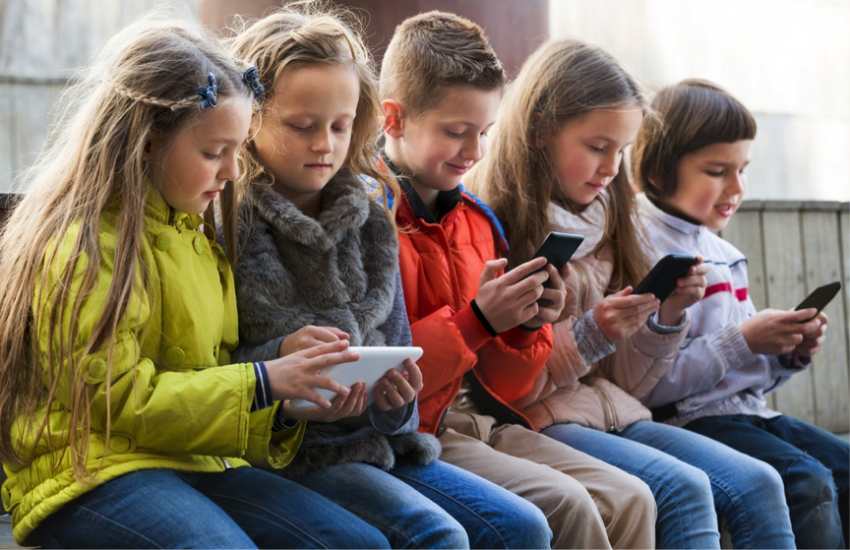 Tips to Get Your Tech Obsessed Kids into Liking Camping

Description: Your kids might be new to camping, but it is always possible to get them loving it. Get to learn how to get your tech-obsessed kids into camping easily.

There is no doubt that you would get kids into using technology more than their parents did. Technology has become important for the kids to have their social life and still enjoy themselves. What parents might have thought was fun for them, the kids might have a different opinion. You will find the kids spending most of their time playing video games on video game consoles or their phones rather than being outside playing the games in real life.

After a while, this type of addition to technology is not something healthy, as the kids would be confined to a certain space all the time. It is the time that you introduced a new environment to them through camping. For some, camping might not be the most fun thing they get to do, but as a parent, you have to get them now addicted to camping rather than technology all the time.

So, how will you get your kids who love new technology want to go camping more often?

Be an example as a parent

The obvious way of getting your kids into camping is if you are into it as a parent in the first place. You have to be unplugged from technology to show the kids that they can still have a great time without necessarily using technology. Do not be the kind of parent that will be watching the TV for hours and you want the kids not to watch. Show them setting outside is also great. Get them outside and introduce them to some outdoor games.

Get more family time outside 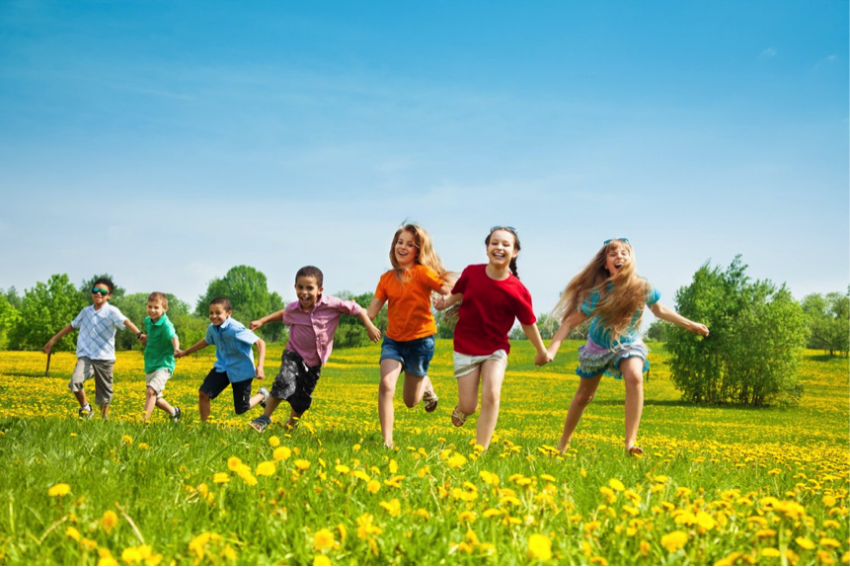 To make your kids be into camping, all starts by taking a few hikes without the camping part. If there are a couple of trails and hiking areas close to where you stay, take your kids to such areas. Keep in mind that the trails should short so that you do not make them feel that it is like punishment. Choose a hike that would be like an educational trip to them. Help them learn more about the hike as a way of giving the more motivation for the next trip they would be going. Make it like a ritual where at least every two weeks you get your kids to some kind of trail or hike.

After a few trips, you should get to see your kids asking you about when next they can expect the next hike. Even for you, it would be great knowing that your kids are now interested in the process.

Use the technology to get them into camping

Technology is not all evil, as some parents would want to think. You can always use the technology to your advantage. From their tablets, show the kids videos about the environment and animals. With the Internet, you can always find videos on YouTube that talk about nature and what the positives of getting out and engaging with nature. A number of TV shows are also available on the subject of animals and nature. When the kids see such shows, they would be intrigued to see such animals in real life.

With the kids’ interest in camping growing, you should be planning a trip for them soon so as to keep the excitement on camping high.

Have some backyard camping 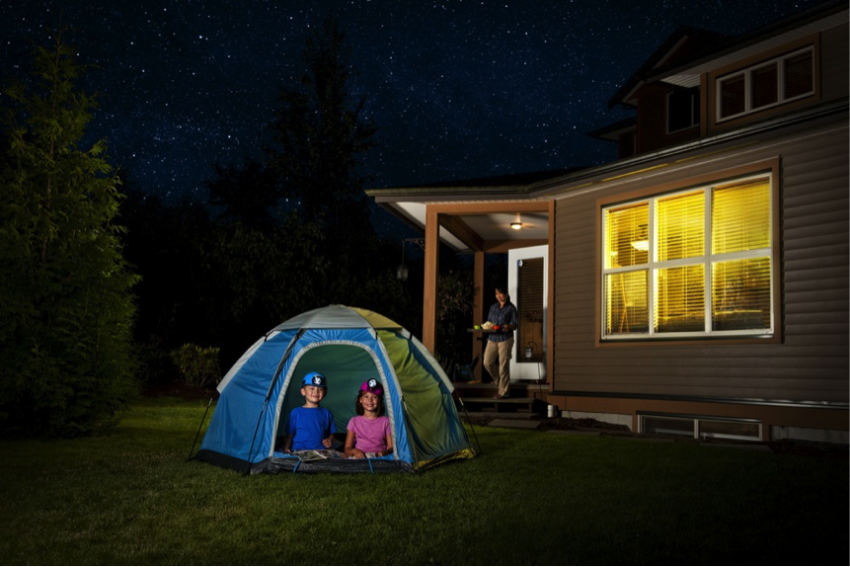 Not all kids would be comfortable with camping for the first time as it is something new and away from home. To make them feel like the camping adventure is great, you can opt for a simulation of camping in the backyard. Set up a tent that should simulate the same that would be found at the camping site. Camping right at home makes the kid know that even camping with your parents is safe and would be fun too.

Having an instant tent should make it easy for setting up the campsite in your backyard without taking up a lot of time.

If you really want the kids to leave their video game consoles and smartphones for camping, you have to show them that there would be more fun games too outdoors. You should not be the kind of parent that does not want the kids to play outdoors because they would get dirty. Let them have that freedom to play more outdoors as a way of exposing them to more games.

You should also take this chance to educate them more about the camping games they are likely to find at the campsite. You probably have one shot at this so make sure that you pick the right games for them to learn. If they get bored easily, then the chances of getting them to camping are going to be slim.

Have their friends over

It is highly likely that other parents in your social group have the same issue of trying to get their kids outdoors. Team up with such parents to get more kids involved in camping. If your kids see that their friends are coming to the camping trip, then they would be excited. Most kids do not want to spend time making new friends. With their friends around, the camping for them is also going to be fun. To make the trip fun for the adults, have your RTIC cooler full of drinks as you watch the kids also enjoy themselves outdoors.

If you are committed to getting your tech-obsessed kids outdoors, you need to know that it is a gradual process. You do not have to force it down their throats that they should go for camping. Make camping to look fun for them to decide that it is something they need to do to enjoy the outdoors too.