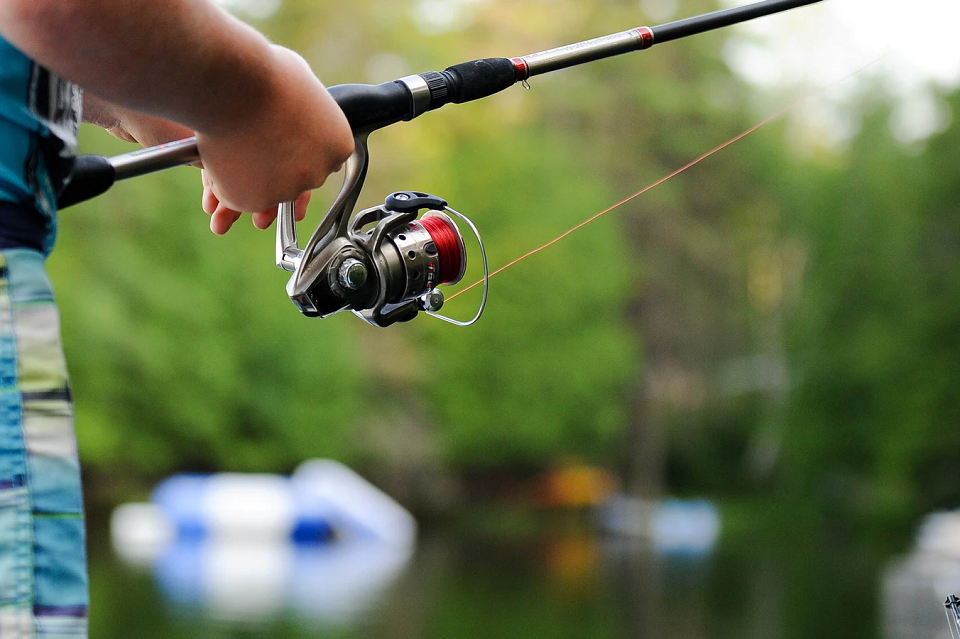 If you have been fishing for a while now, you know that there are certain kinds of fish that are particularly difficult to catch. That’s not to say that they’re impossible to find, but the task tends to be challenging because of their size, weight, and ferocity. These fish are so challenging to find and catch that fishermen are sometimes given trophies when catching a wahoo, pacific bluefin tuna, blue marlin, and that’s just to name a few. It’s also important to note that some of these fish are incredibly dangerous due to features such as sharp, long teeth and being heavyweight. If you’re interested to know more about these fish then you might want to check out the list below.

One of the most challenging fish to catch is the blue marlin, however, it’s not particularly difficult to find due to its weight. Fishermen often avoid going after this fish because of its location. People who are determined to get one need to travel long distances, since it’s found in the warm tropical sea like in the Caribbean set, Gulf of Mexico, or the Bahamas. They are found in Australia, Portugal, and Hawaii. Other than the fact that you need to travel long distances, you might not even catch one even if you travel to these countries.

The rainbow trout is challenging to find among other fish that are also difficult to catch. Fishermen need to travel for long distances so that they can catch one. You should know that if you want to catch rainbow trout then you need to have a lot of control over your reel and you also need to have a lot of patience because it takes a while to actually catch one. They also require specific equipment, so make sure that you have the right gear with you before you drop your rod into the ocean.

The Pacific Bluefin Tuna is considered to be one of the rarest kinds of fish that you can find in sushi restaurants. In fact, this fish is so expensive that in the past, a wealthy individual paid around $1.76 million to purchase a 489 pound of the pacific bluefin. A lot of fishermen head to Nova Scotia, Canada in the hopes of finding this fish and selling it for a lot of money. There are also different places that you can go to if you don’t live in Canada; this fish can be found in Mexico, Puerto Vallarta, Massachusetts, and San Francisco

All in all, catching these kinds of fish is not an impossible task to take on. However, you should know that you’ll need a lot of patience, endurance, and enough money to spend on your trip. These fish are usually located in very specific places that people need to travel to, so make sure you have enough funds that can help you travel around.