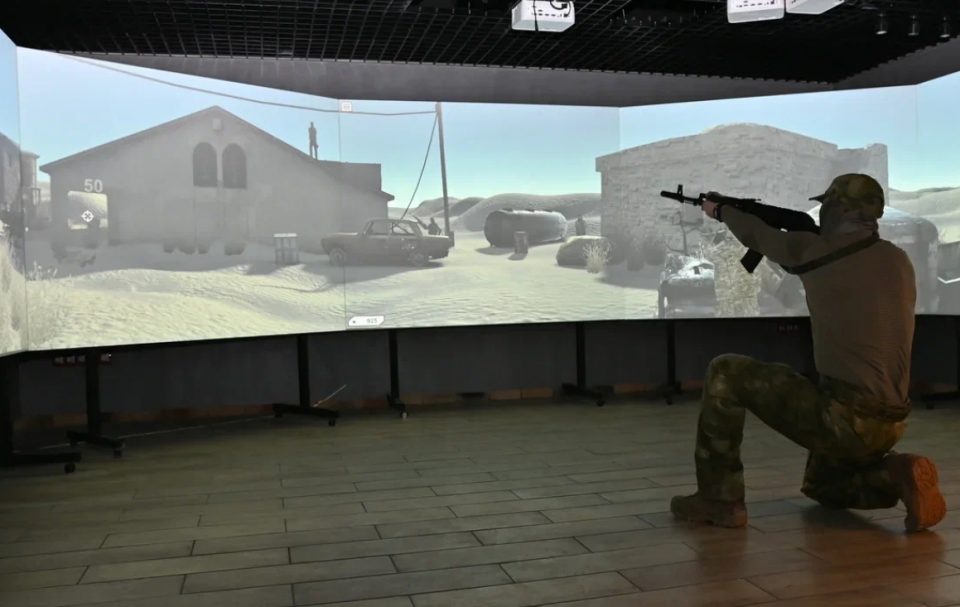 Responsible gun ownership requires the proficiency of their firearm. Dry firing is the practice in which one goes through the motions of shooting a firearm but without ammunition in the chamber. By utilizing dry fire training one can begin the installation process of being competent and comfortable with your personal firearm, which also provides a safer way to practice until you are comfortable with your firearm. Just as most other things practice is needed to achieve proficiency. Many gun owners go to the range to practice shooting with their preferred firearm however, the time spent at the range is a very small fraction of time compared to how often the gun is carried. Thus, dry firing is a vital way to develop and obtain muscle memory in regard to the feel of your firearm and the technique needed for the trigger.

The first point I would make in regard to why dry firing is important is because it allows the individual to understand the different sounds the weapon may make prior to usage. By practicing this when you may be encountered with a heightened and stressful situation you will be comfortable and know the sound level that will emit from your gun prior to firing.

Next, by dry firing one is able to reinforce trigger control and application of appropriate pressure to engage the discharge mechanism of the round. It is often easier to practice trigger control without developing a flinch which can become a reflex for some who are beginning with a firearm due to them being unaccustomed to the weight needed to pull down on the trigger and their anticipation of the recoil.

In addition, practicing with a live firearm can become expensive especially as ammunition prices have increased dramatically within the last few years. One may consistently practice with their firearm making, and keeping, them proficient without the drawbacks of using expensive ammunition.

Lastly, dry firing provides an opportunity for the end-user to practice magazine release and reload. By practicing this the user can become comfortable in releasing the magazine and switching in another in an efficient manner.

In closing, Dry firing affects gun owners by allowing them to practice the installation process of being comfortable and knowledgeable with their firearms. Those with little to no experience can also become comfortable with their firearm by dry firing ultimately leading to a safer experience. Dry firing allows the user to become familiar with the different sounds that their weapon may make prior to the usage of their weapon. Dry firing also develops crucial muscle memory and helps to indicate the pressure needed to pull back the trigger on the firearm. A gun owner will also save a great deal of money on practicing with the dry firing method instead of going through expensive ammunition. Lastly, dry firing also provides practice of magazine release and reload. Consistently practicing with a firearm, such as through the dry firing method, allows one to become proficient with their fire arm which is a big portion of being a responsible gun owner.