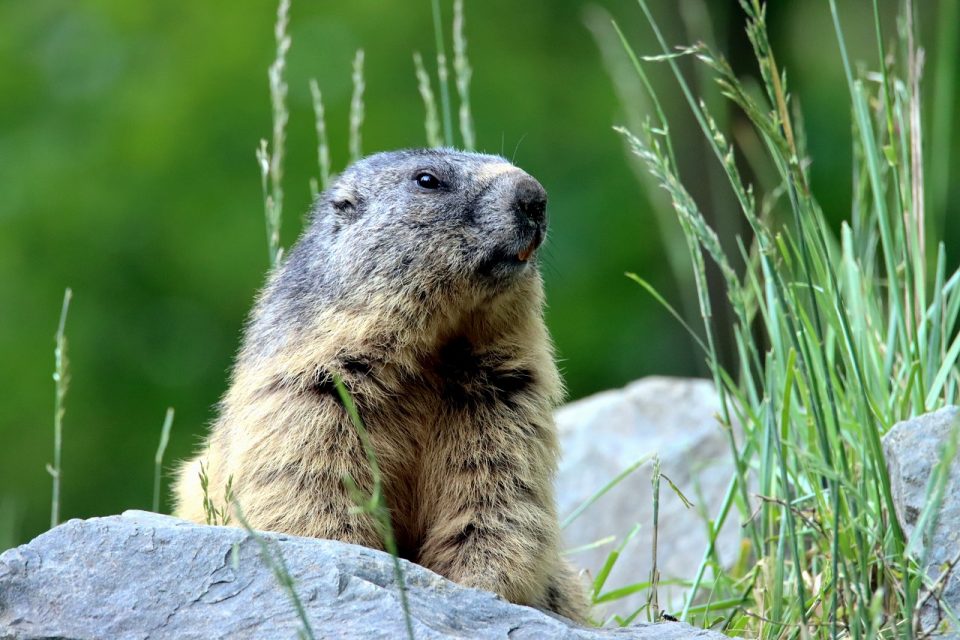 So you are dealing with groundhogs on your property, or maybe you’re just worried about someday attracting groundhogs to your yard. Well, the best thing you can do in either case is do your research because some great man once said that knowing your enemy is priceless, in a fight. And after reading this article, you might find groundhogs aren’t as repulsive as you once thought.

Made famous by the 90s movie Groundhog Day, the groundhog doesn’t actually have the ability to predict the coming of spring, as the movie would have us believe. However, it does have quite a few interesting facts under its belt.

In this article, we’ll be sharing some exciting facts about those furry, underground intruders, so let’s get to it.

Fact #1: They’re a cousin to the squirrel.

Bet you wouldn’t have guessed that, but yes, groundhogs – also known by their official name Marmota monax – are in fact rodents, and closely related to marmots (hence the “Marmota ” in their name). And marmots, in turn, are closely related to squirrels.

And if you look closely at these underground diggers, you will find there’s an undeniable resemblance between them and the cute fluffy squirrel we’re all more accustomed to. So at best, a groundhog might be described as a giant, underground squirrel, which when you say it out loud doesn’t sound cute and cuddly at all. 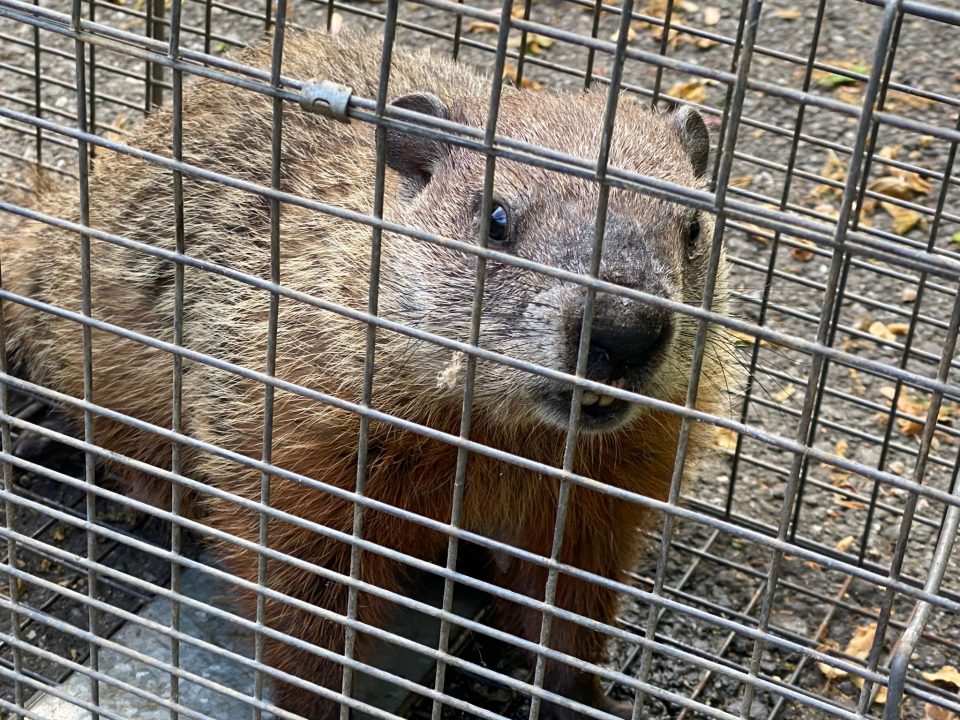 Fact #2: They used to be hedgehogs.

No, not literally. Groundhogs aren’t some sort of scary mutants. But to many people in the world, groundhogs are known for their ability to predict spring, on the 2nd of February, by coming out of their burrow under the earth.

However, the interesting part here is that it wasn’t always groundhogs who carried out this tradition, but hedgehogs. You see, it’s believed that this tradition originated in Germany, a very long time ago. And when the Europeans came over to America on ships, they wanted to carry on with this tradition, naturally. However, they found there weren’t very many hedgehogs in this new land, so they had to adapt, and they did that by transferring the tradition to the more popular groundhog. And that’s the origin of the infamous “groundhog day”.

Groundhogs are a digging animal, which is indeed how they cause so much damage to people’s properties. What’s interesting to note here is that groundhogs can build quite an impressive home for themselves underneath the earth, with their burrows reputedly spreading anywhere from eight to 66 feet long. Can you imagine a 66 feet long groundhog burrow? Think of all the work that takes!

Of course, you can visit pestwildlife.com to learn more about groundhogs’ habitat, because that’s a fascinating aspect of their lives to consider. On the other hand, it’s their digging habits that also cause quite a bit of trouble to homeowners in the United States, since groundhog digging can destroy garden patches, as well as endanger the stability of people’s homes.

So if you’re dealing with a groundhog on your property, we suggest calling in a professional like Complete Wildlife Removal Wyoming.

Fact #4: They don’t do anything with wood.

For those of you who didn’t get that, groundhogs are also referred to as “woodchucks”, though the name is quite deceptive, since groundhogs don’t actually do any woodchucking. In fact, there’s a famous children’s tongue-twister that asks, how much wood would a woodchuck chuck, if a woodchuck chuck wood?

It’s thought that this name originated from the Native American wejak, or woodchoock, which was the name by which Native American peoples referred to the animal. That being said, the groundhog has very little to do with wood, in any part of its life.

A lot of animals hibernate during the cold months, but no one does it with quite so much style as the groundhog. These little diggers are known to hibernate from late autumn, all the way to late winter, and sometimes even into spring. This sometimes means that they sleep for almost half a year which, considering that most live somewhere between 3 to 6 years, is impressive.

However, groundhogs have an interesting approach to hibernation. Rather than a long sleep, their body temperature drops for about a week, rises again and they become active for a couple of days, before dropping again.

Unlike other animals, the groundhog is a notorious loner. It will not live in packs, which is good news if you’ve got one on your property, because it probably means it’s just the one. In fact, the only time when groundhogs seek out one of their own is during mating season, and even then, only very briefly.