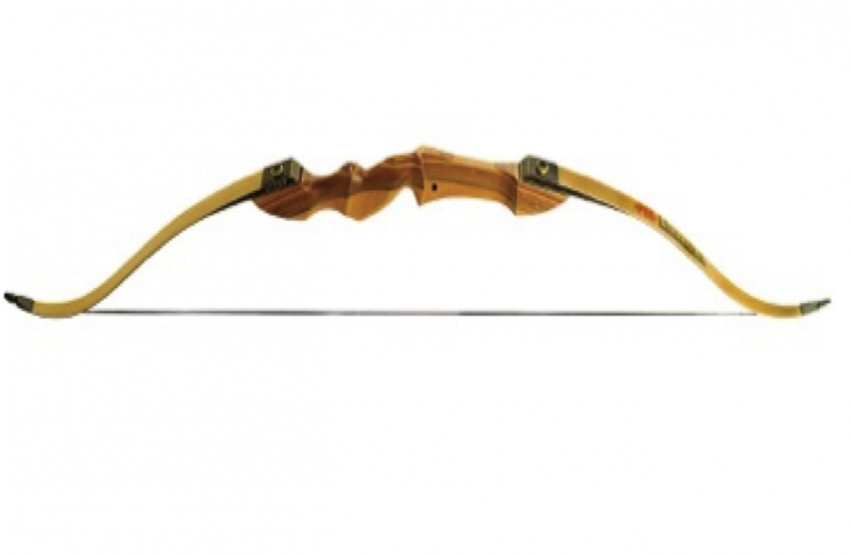 Traditional archery has an immense following and almost all archers will develop some fascination with it at some point as it is nostalgic, challenging and arguably more fun than any other form of archery.

But apart from getting some beautiful feather-fletched arrows or some cool and traditional looking leather quivers, you also need to decide on whether to use a longbow or the recurve bow.

Longbows and recurve bows are similar in that they are often simpler to use than the compound bows, and they also come in a relatively simpler design that consists an arrow rest, the bow and string only.

Choosing between the two should be easy if you have enough experience with both but for many new and seasoned archers, this is not always the case.

Hence, it is vital to understand what each is all about and both its pros and cons as this will make your choice easier.

Longbows are one of the oldest types of bows, and also what many archers will consider as the more traditional type of the two.

These bows have been in use for hunting and warfare for thousands of years and their design has hardly changed in all that time.

Traditional longbows are characterized by a long single piece of wood with a string and they are what will come to most people’s mind when they think of a bow. And unlike the recurve bows, they will not have tips curving away from the archer

Because they do not have complicated cam and pulley systems like the compound bows or a recurve to increase their power, the only way to make them powerful is by making the D-shaped limb long.

These bows can be as long as the archer because on average they will be between 4 and 6 feet long. But, their size will depend on the height of the archer.

Longbows tend to be more forgiving than the recurve bows thanks to their thicker depth and thinner width and so if you are just starting out they can be a better option.

Also, there is less contact between the string and limbs on the longbow, and this means less string slap which in turn translates to quieter shooting even when you do not use string silencers.

But, the absence of the recurve ends means that it will not store as much energy as the recurve bow and so the arrows tend to be significantly slower than what the latter produces.

The recurve bow was developed to try and address some of the shortcomings of the longbow, and it has also been in use for at least a few thousand years.

The time-consuming aiming and shooting process of the longbow is one of these shortcomings that the recurve aims to address as it speeds up things significantly.

Recurve bows feature limbs with ends that curve away from the archer to form a “3” like shape. This re-curve is designed to store and provide more power to the arrow for improved speeds.

Also, the recurve bows tend to be more compact than the longbows and archers can transport and wield them easily.

Another comparable design difference between the recurve and longbows is that the former are much thinner in depth, but wider.

However, this thinness introduces some new problems when shooting as it will allow for greater swing if you torque the limbs when drawing the string and this affects the precision of the bow.

But, the shorter length and the increased power that lead to faster arrow speeds can compensate for this shortcoming in many instances. A good example of this is when shooting in tighter places or in more densely wooded areas.

On average, the recurve bows will be between 48 and 70 inches long, and this makes them significantly shorter than longbows. The shorter length is what makes them ideal for use in close quarters or on horsebacks).

There is still no consensus out there even among seasoned archers on which one is better between the longbow and recurve bows as they are both fantastic traditional bows.

However, the longbows are by far the more forgiving of the two, more precise and also a much better option for beginners that want to learn archery.

Recurve bows, on the other hand, are smaller for portability and to enable greater mobility and more powerful to generate faster arrows speeds.

How you intend to use the bow and your preferences should guide you in making the right choice. But, if you are still unable to decide, the best idea is to go and try out both at an archery shop and then choose what you like most at the end of it.