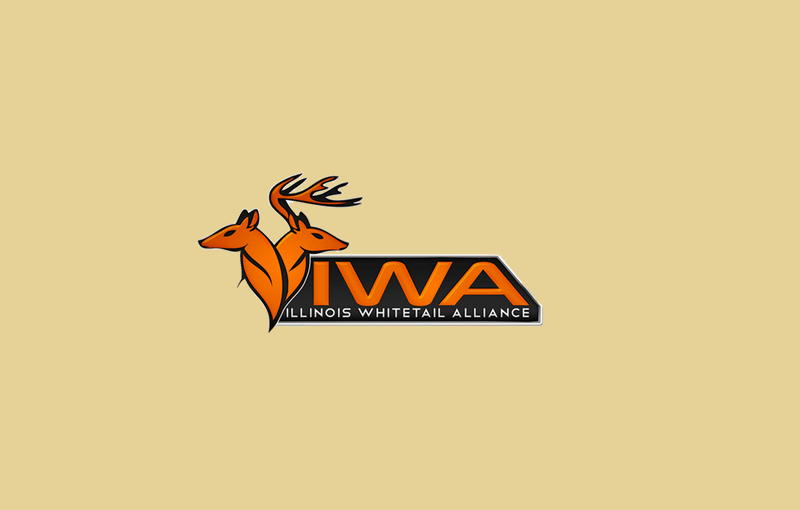 In 2007, HJR65 was adopted creating the Joint Deer Task Force (JDTF) to look at deer population control. Looking back, the public was greatly misled on how the JDTF plan would be put into action. Listed below are several items regarding current deer management practices that contain large gaps in what was expected out of HJR65 and the JDTF.

1) 14% does not equal 26%! First and foremost, the public was misled about the statewide goal of a 14% reduction in the deer herd. The IDNR was allowed to manipulate the reduction goals on a county-by-county basis that did not align with the statewide goal. As a result, the average county goal reduction is actually 26%… not 14%. Either the IDNR did not know the implications of using different methodologies at the county level, or the public (and the JDTF) were misled in order to push other agendas. Whatever the reason, this is not what was agreed to by members of the JDTF and it’s not what was presented over and over in numerous IDNR press releases to the public. Currently, we’re at a 22% reduction statewide (based on 2012 data), and many counties haven’t even reached their lofty JDTF reduction goal.

2) Not managing to the agree-upon goals. The guidelines in the JDTF final report say that any county that is at or below their deer-vehicle accident (DVA) rate will not participate in the late-winter herd reduction season (LWS). IDNR later changed the rule so that a county needs to be below goal for two consecutive years to even be considered for LWS removal. In 2012, we had 26 counties below their DVA goal that were not removed from the LWS, with six of those having been below for at least two years. Many of these counties are not slated for a change in 2014. The average reduction in these counties is already 34%. In 2013, IDNR also went unlimited LWS permits in ALL counties open to the LWS. This was originally set up by JDTF to only be used in “counties with deer populations considerably above goal that require a significant harvest increase.” This “significant” change was implemented on the heels of a severe die-off from disease, when the impact hadn’t even been studied in current DVA data. IDNR is not managing to the goals that were agreed to by the JDTF or the public.

3) Ignoring key stakeholders. The JDTF final report called for the formation of a committee to examine practices surrounding the issuance of nuisance deer removal permits (DRP’s). Why wasn’t this committee formed? We now have nuisance deer permits taking precedent over the DVA goals set by the JDTF. When did these stakeholders become more important than all the ones with representation on the JDTF? Pike County was slated for a 22% herd (and DVA) reduction. Based on 2012 data, Pike County is 44% below their peak from 2003. IDNR has stated that Pike County is no longer being managed on DVA rates (which goes against what was agreed to by the JDTF), but they will continue their herd reduction practices until DRP’s drop to some arbitrary level. IDNR doesn’t even know what that level might be. Again, the public was never told that IDNR could wipe out the majority of the deer herd in some areas, but then keep thinning the herd until just ONE stakeholder is satisfied. This is not the management that was agreed to by the JDTF or the public. Furthermore, to have this happen in Pike County, the crown jewel of IL deer hunting that relies on a healthy deer population for tourism dollars, is disappointing. These current management practices can be seen in decreased permit sales, highlighted by the recent 20% drop in non-resident permits. This is costing the state millions of dollars annually in revenue.

4) Time for change. Finally, we need to examine the authority of the JDTF and the final report that was given in December, 2008. The IDNR claims that it is bound by the findings in that report, yet they continue to manage outside of those guidelines. Our statewide deer herd is down 22% (well beyond the agreed upon 14% reduction), and our IDNR has no plan in place to turn it around. Many experienced professionals believe the problem is much worse, with some localized deer populations being less than 50% of what they were just 2 years ago. The hunting public, and the JDTF, did NOT agree to the levels of herd reduction that we’re currently seeing. We need new management ideas and we need better transparency around the methods currently being used. We can’t afford to put so much emphasis on a DVA metric that isn’t available to the biologists until most of the management decisions for the following year have been made. We need tools that allow the IDNR to be The Illinois Whitetail Alliance has been formed by a group of deer hunters to offer solutions to the way our natural resource should be managed. IWA is made up of many individuals including former IDNR director Brent Manning, wildlife biologists, and numerous others with decades of experience with deer management issues in IL. Our goal is to work with IDNR and legislators to solve these problems. IWA has submitted a 5-point proposal to IDNR on ways to better manage the declining deer herd in IL. We’re also looking to members of the Legislative Sportsmen’s Caucus for assistance as well, to help insure the future of our natural resource for generations to come. Change must happen now.

Thanks for your support, ILWhitetailAlliance.com