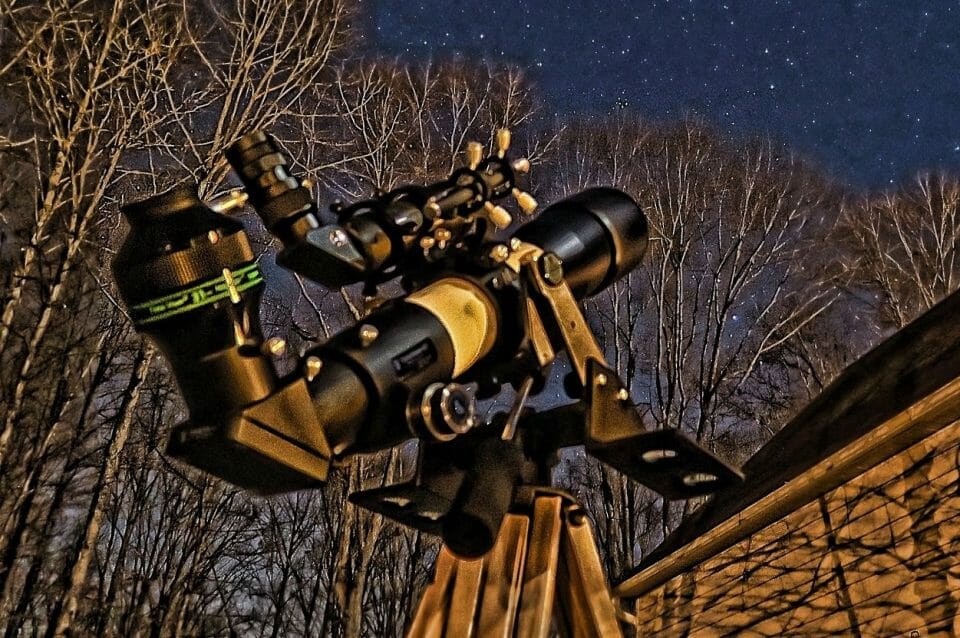 Are you aspiring to be an amateur astronomer? Well, you may be practicing stargazing which refers to the act of watching the sky to view various objects that are found in the sky above. Although you may be able to see some objects like the stars and the moon, you can make your watching easy by using some devices. These devices work by magnifying the sky thus allowing you to take a closer look and you are also able to see a variety of objects including other planets. Without any further ado, let us review some of the best stargazing objects that you can find on the market today.

This is a reliable telescope that anyone can use including a new stargazer. The device is quite powerful as it is said to enable one to have a clear view of up to 43,0000 celestial objects. Some of the objects that one can view using this gadget include the planets, nebulae, and the stars such as the galaxies and also the clusters. Other features found on this gadget include the controlling remote which is equipped with the device and can be operated with the use of hands. According to some customers who have used the telescope before, they claim that it is quite fast as it provides a focal length of f/5 and is easy to control with just a press of a button. Check out the Best Astronomy Binoculars Reviews 2018: Choosing the right pair to see how much this gadget is rating in the market.

If you want a stargazing gadget that can help you capture all the objects and the beautiful views from the sky look no further as this tiny gadget will help you. The fact that it can easily be clipped on any binocular makes it even more preferred. Also, the camera is designed with patent-pending software that is essential for reducing the noises and also allows one to record sharp images of lunar clatters. The camera has an inbuilt WIFI application that enables you to share pictures on social media.

These are the most recommended telescopes on the market for use by amateurs. It is designed with a powerful 8 inches aperture which enables the user to see a tiny object as the size of the dust storm found on the mars. Other invisible objects that this binocular can magnify for better viewing include the stars in the Hercules globular cluster, galaxy, and also the smallest crates found on the moon. It is quite portable allowing you to carry it around with ease.
Btw, did you know that you can name a star after yourself or someone you like – how cool would it be to take your loved one on a stargazing journey and use that awesome telescope to find HER star.

This is a versatile gadget that you can use with different devices such as binoculars, microphones, and telescopes. It is designed in a way that it can easily connect to any Smartphone which allows you to capture and share your findings with friends. It easily holds the smart device over the telescope using an eyepiece.

The above are the top best stargazing gadgets that you can find on the market. The prices vary depending on the features the gadget has and its use. If you want a stargazing device that you can use to share your finding on various platforms, make sure it is compatible with a cell phone, and it should also have a wifi connection.