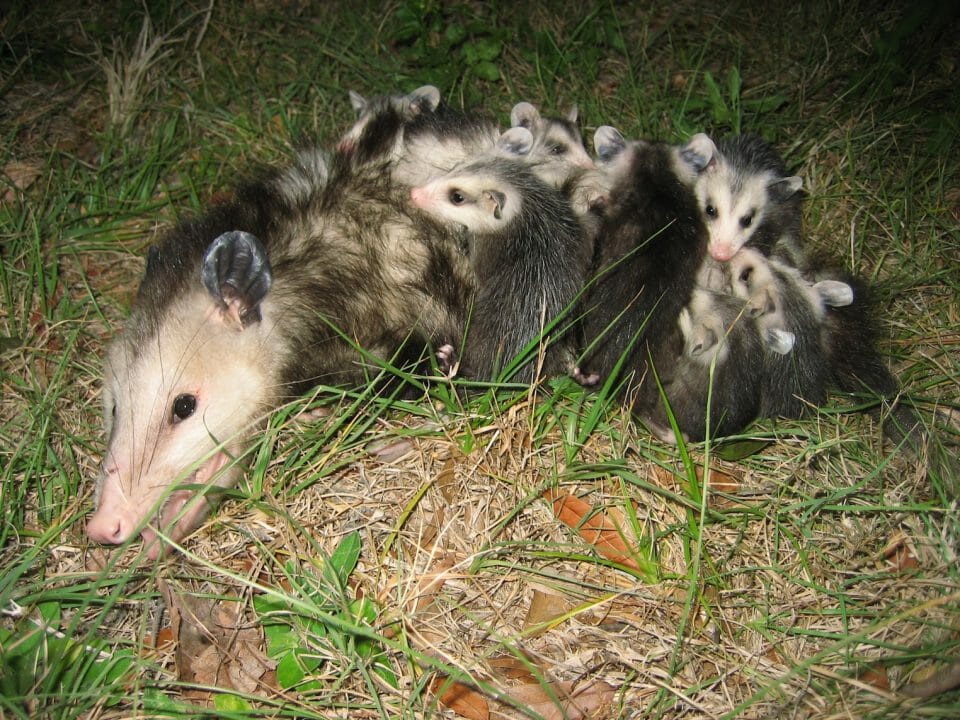 We are all blessed with 5 senses. These 5 senses enable us to see, hear, touch, smell, and taste. All 5 senses have their respective purpose and importance and do not diminish any other sense. The sense of smell is often used to identify good and bad smells; the odors we find comforting while finding some as intolerable. You can identify many elements around you just by using the sense of smell. Similarly, if you are out there in the wild and smell something distinct but are not sure what is behind this, then you have come to the right place. You can identify some bad smells by taking a few notes. These few pointers will help you in identifying the root cause of it.

If you are in the wild and you smell a bad odor, there are no creatures except animals. Usually, a lot of animals emit bad odors to protect themselves and stay safe from the hunt of bigger animals. There are plenty of animals who are in danger and leave a bad smell behind which is often intolerable if you get a whiff of it. If these animals are on your property, it is important to hire a pro like those at Wildlife X Team New Hampshire to remove them for you.

Opossums are quite famous for playing dead. Opossums carry out this act whenever they are in danger and need to protect themselves from the predator by pretending that they are already dead. They can lay down on the ground for hours until the threat has moved on. Sometimes playing dead also involves emitting a certain stench. This is often described as ‘extra green smelly mucus’. If you smell something like this, it might be from an opossum. Opossums emit this certain smell to throw off their predators and appear dead.

Skunks are notorious for the bad odor that they produce. Unlike opossums, they do not produce it while playing dead but due to their slow speed as compared to their predators. Skunks are not the fastest animals on this planet and cannot outrun the majority of their predators so instead they release skunk spray. The smell is very pungent and can easily be distinguished from other animals. This stench is a cocktail of sulphuric chemicals. Their accuracy of spraying it at their attacker up to 3 meters is commendable. The smell, however, travels for miles. They can store a maximum of 15cc which can be used for an average of 6-8 times. The skunk may take up to a week for it to reproduce all of it again. Skunks are not necessarily always found in the wild, they can also be spotted in your garage, backyard, garden, porch, etc.

You might be unaware of this but vultures too have a stinky defense. As it is a well-known fact, vultures feed on dead animals. This aids us because it helps to clean up all the carcasses. Vultures are seen as predators but they too can be attacked by bigger animals. If a vulture is feeding on an animal and is threatened by the presence of a predator, it tends to vomit. The vomit stinks to such an extent that it automatically puts off the predator. This vomit can not only smell bad but also sting in the eyes. Vomiting ends up helping the vulture in flying away quickly. If you smell vomit just only worse and highly intense, chances are it belongs to a vulture.

If you are in the wild and you smell a gut-wrenching smell, chances are it is of a dead animal rotting some distance away. When an animal dies either for natural reasons or because it was hunted by another animal, the smell of its rotting carcass is unbearable. Most people describe it as the “smell of death”. It is said to be unique and sickening enough to make you gag almost immediately. The stench of a dead animal remains until it is completely decomposed or it dries out over time. The smell can either be subtle or strong depending on the size of the animal. One factor which makes the smell last longer is the dampness of the area. The damper the area is, the longer the smell ends up lasting. The smell can last up to weeks as well. Visit deadanimal.org to learn more.

When you are in the world of animals, it is going to smell different. It might be the animals, it might be some vegetation, or it might just be something else. Some smells and odors are more distinguished than others and knowing their root cause can be very helpful. It is very difficult to describe an odor for identification purposes but if you smell something like we have mentioned above-you know what it is. If it is from an animal, it is either using it as a defense or it has died and its carcass is now rotting.