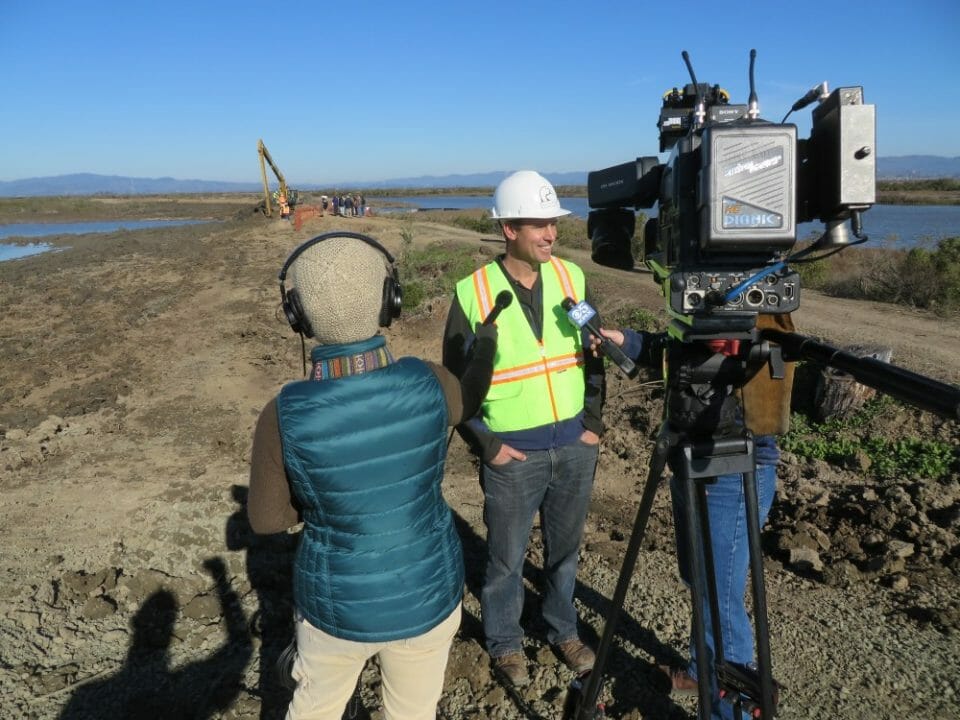 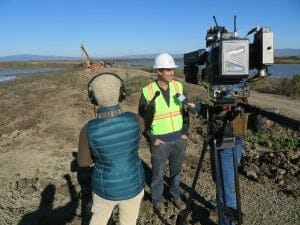 “It has taken a concerted effort to advance Cullinan Ranch to this point, from the committed individuals who fought to preserve this land, to the many partners who pledged funding to make the vision a reality,” said Renee Spenst, regional biologist for Ducks Unlimited. “It is incredibly exciting to see this giant puzzle piece in the middle of the Napa-Sonoma Marsh complex begin to turn back into something more like what it was historically.”

Part of Island Number 1 on early maps, Cullinan Ranch was the first island in the North Bay to be reclaimed for agriculture. In the 1880s, a perimeter levee was constructed around the edge of the island to exclude tidal waters. The site was farmed for oats and hay until the 1980s, when it was nearly developed into a residential marina community. The U.S. Fish and Wildlife Service (USFWS) eventually purchased the property in 1991 to restore the area to tidal marsh habitat and manage the land as part of the San Pablo Bay National Wildlife Refuge.

To restore Cullinan Ranch, Ducks Unlimited teamed with the USFWS and was responsible for returning the ranch to near historic conditions, including building a coalition of funding partners, project design, environmental compliance and construction management.

Major components of the project included providing flood protection to State Route 37, creating public access opportunities, and the lowering and breach of the perimeter levee to restore tidal hydrology. Highway protection measures included constructing a long flood control levee along a low stretch of the highway at the east end of the project site and a suite of measures to protect the remaining 2.3 miles of road, including foam blocks to prevent settlement, gradual slopes to dissipate wave energy and rip rap to create surface roughness. New acceleration and deceleration lanes were installed to provide access to newly constructed amenities at the west end of the property, which include a walking trail, a kayak launch, and a wildlife observation platform.

Today’s breach is the first of three over the next month that will enable Cullinan Ranch to provide important migration and wintering habitat for numerous waterfowl and other wetland-dependent wildlife species, including mallard, northern pintail, American wigeon, gadwall, northern shoveler, canvasback, and greater and lesser scaup. The project will also provide habitat for numerous federally and state-listed wildlife species, such as the salt marsh harvest mouse and Ridgway’s rail. For these marsh-dependent species, a portion of the site will continue to import dredged sediments to accelerate marsh development, and will be complete within two to five years.