You are here: Home / Latest Articles / Hunting / Bow Vs Gun Hunting: What Are the Pros and Cons?

When you want to do your usual hunting rounds, you’ll likely choose a weapon that suits your fancy. Both bow hunting and gun hunting have their particular appeal to the modern hunter, but admittedly both have their own pros and cons that can either make your hunts enjoyable or miserable depending on how you use these tools. After all, taking aim and drawing an arrow can feel exhilarating and thrilling, especially when you know you have to control your breathing and focus. Likewise, the feeling of being able to customize your gun with different parts to maximize your experience can also be a fascinating experience. With these two equally attractive hunting choices, just how exactly should you choose your hunting gear? 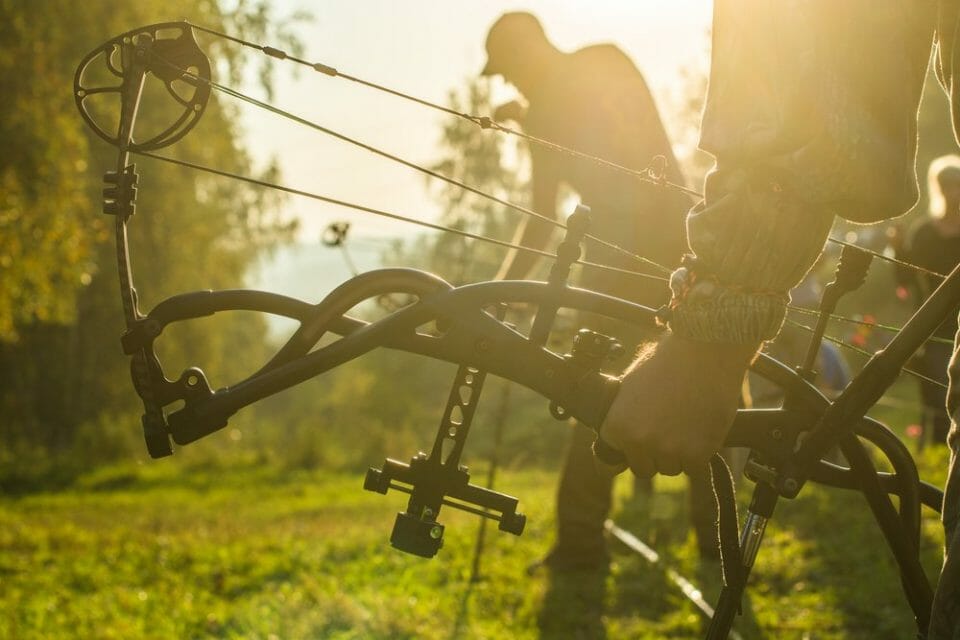 It might help to look at this from a statistical point of view as well. Researchers have found out that hunters appear to love hunting primarily because of the feeling of achievement after being able to hunt. Secondary reasons include an appreciation for wildlife and affiliation with certain groups. Identifying these reasons is important as understanding how hunters are satisfied can also lead to more improved practices and policies in terms of wildlife management.

Bow Vs Gun Hunting: Pros and Cons to Take Note Of

When you want to get into hunting or if you want better ways to do your hunting, then you probably would want to check if a gun or a bow is fit for your needs. What additional equipment do you need to make a bow or a gun work to your advantage? Do you need a better scope or a gun magnet for better aim? Things like these have to be considered when you decide whether a bow or a gun is for the best choice for you. This article will help you make a decision.

Bow Hunting: Mastery of the Bow and Arrow

If you imagine yourself stalking your prey with a bow and arrow, you’ll likely enjoy bow hunting. This is especially true if you’re the type of person who is as invested in preparing and planning as in stalking the prey. Bow hunting demands a lot from the hunter. It means having the right patience and skills to carefully understand the lay of the land, observe how the prey moves in its environment, being careful with your every movement, mastering the bow, and shooting when the right moment comes. 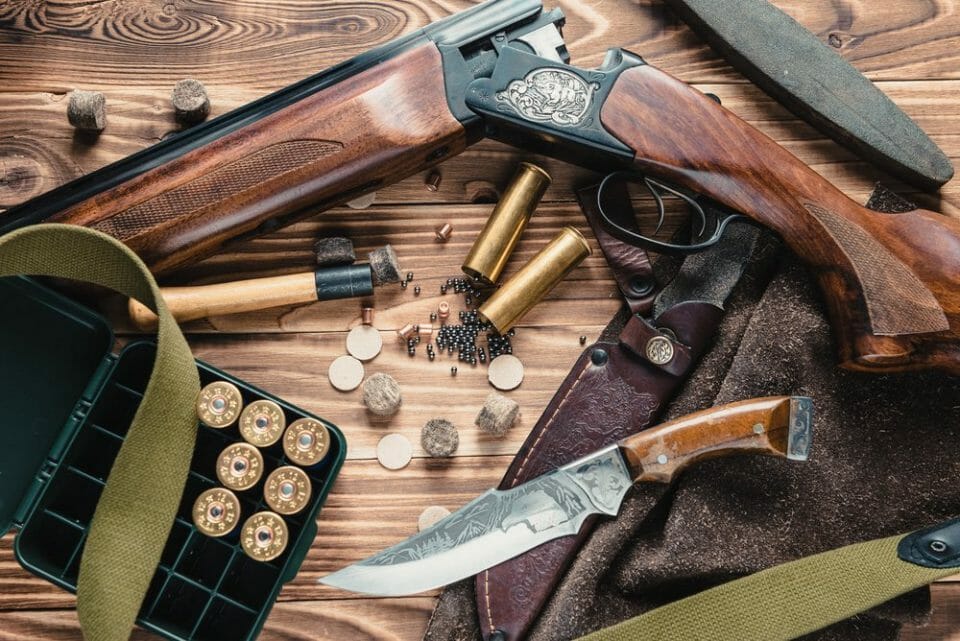 Despite these challenges, you experience a different kind of thrill, and it can be worthwhile. All these make bow hunting appealing.

Other pros of using a bow for hunting include the following:

However, the skill required for bow hunting can be exhausting to keep up with. It takes a lot of time, effort, and resources to consistently hunt with bows. Sometimes, not everyone has the time or the resources to maintain such a hobby.

Other cons using a bow for hunting include the following:

Gun Hunting: Master of the Rifle

If you’re the kind of person who wants to fully customize their gear and be able to shoot from a much farther position, a rifle or a gun might be the one for you. Guns offer more customizability, thanks to numerous available accessories. This means you don’t even need to exhaust yourself in finding products if you want to change the specifications of your guns. If you do hunt, guns are much easier to learn how to handle.

Gun hunting or using firearms can greatly make the hunt easy for you. The range and power of a rifle are superior than those of a bow, and everything will most likely be done in a shot. While it takes just as much skill to be a good marksman with a rifle as with a bow, the former is much more straightforward to learn. Not only that; guns and rifles are easily accessible in most areas.

Other pros of using a gun for hunting include:

However, shorter hunting seasons also means a lot of rifle hunters will be your rivals in crowded hunting areas. Not only that, but it can be costly trying to get all your equipment and learning how to shoot and not getting your hunt done in the first place.

Other cons of using a gun for hunting include:

If you want to make the most of your hunting experience, you’ll have to pick the best instrument for your needs. Should you choose a bow or a gun for your hunting? Should you opt for bow hunting or gun hunting? While both do have their pros and cons, perhaps the ultimate deciding factor is really which of these make the prospect of hunting much more enjoyable for you. After all, both weapons do need a particular level of precision and control to be able to operate them – but at the end of the day, if you’re having fun, then that’s all that really matters.