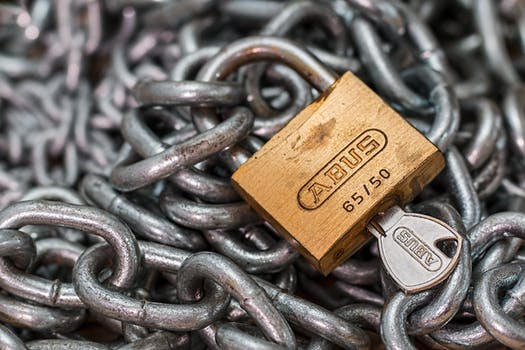 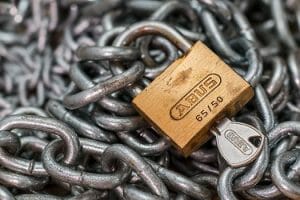 Since criminal attacks are unpredictable and you patently want to enhance your own safety as well as your family’s safety, having a gun at home is vital though you must ensure that it’s well stored and protected. You have to be cautious in handling this kind of weapon, especially when there are young ones in your home. In addition to that, should your firearm fall into wrong hands and is used to commit a crime, for example, you will be responsible for such cases since the gun is registered to you. You ought to have peace of mind, with an assurance that you’ll never have to deal with any cases about irresponsible use of your gun. Having reflected on that, there are several safety measures to be followed when one is storing their firearm at home:

1. Use Gun Safes and/or Lock Boxes

Using a gun safe is the best way to store your weapon to prevent unauthorized access to it, while also ensuring that you’ve got the gun close at hand. Some might prefer placing the gun safe in a closet or under the bed, where they can easily pull it out, but it’s best that you consider installing a hidden safe for increased protection of the weapon from unauthorized use. Always ensure that you buy a high-quality safe since your gun is quite a hazardous possession. There are lots of affordable choices out there, that you might be spoiled for choice, but with the Best gun safe for the money in 2018 reviews, or any other gun safe information sources, you can make a good decision. For those who need another option other than the gun safe, a sturdy lock box could get the job done, but still, ensure that it’s well hidden like in the case of a gun safe. 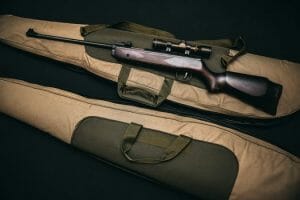 The National Rifle Association advises that gun owners should always keep their guns unloaded, until when the gun is ready to use. This should particularly be the case when you need to store your gun at home to avoid any accident or injuries even if the gun falls into wrong hands. Other than just unloading the gun, it would be a good practice to store your bullets separately, so that just in case someone gets curious about how a gun works, they won’t have bullets to load the gun with.

Since you want to take all measures that ensure absolute safety as the gun is stored, you could also make use of locking mechanisms, such as cable locks or trigger locks which are the most common. The trigger lock works by holding back the trigger in place, whereas the cable lock involves a long cable made out of steel which is encircled a number of times through the gun’s action to prevent it from being operational. The NRA, however, advises gun owners that they should never rely fully on the gun locking devices, as they only prevent operation of the gun, but they wouldn’t keep it from getting stolen and used elsewhere.

Guns always raise curiosity both in adults and children, which is why gun owners, and especially the ones with kids at home should sensitize their family members about the regulations that govern the use of guns. To reduce the curiosity, you ought to explain to those you care about, the dangers involved in gun handling, while also teaching them about safety and responsibility factors that should be considered by gun users. To crown it all, always stick to proper weapon conduct when around your children since they are likely to practice what they see you do. In order to be certain that they understand the proper handling of a gun, be an example as well to them in using the firearm in an appropriate and legal way.

Using your gun responsibly during threatening situations can be a lifesaver to you and the ones you care about. Even though this weapon will be useful in such times, it can also be detrimental when it falls into wrong hands, since it most likely will be used unethically. Therefore, always ensure that you practice the above-discussed proper and safe gun storage measures so that your rifle is only used as and when it’s needed.