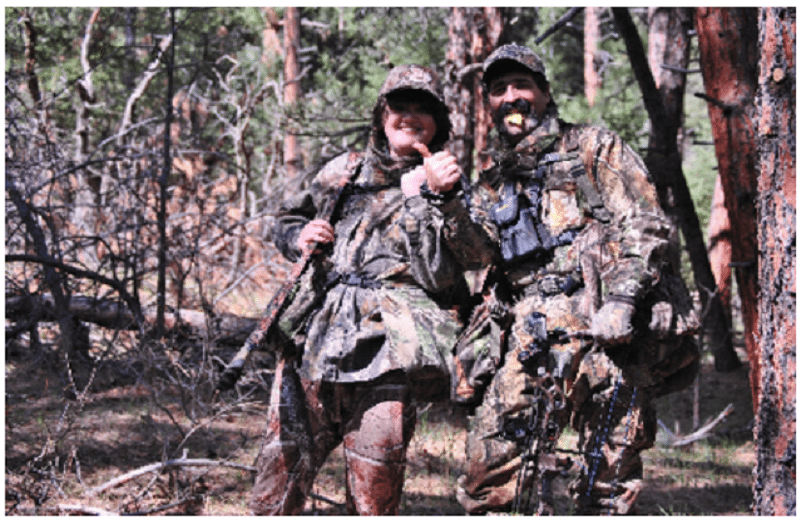 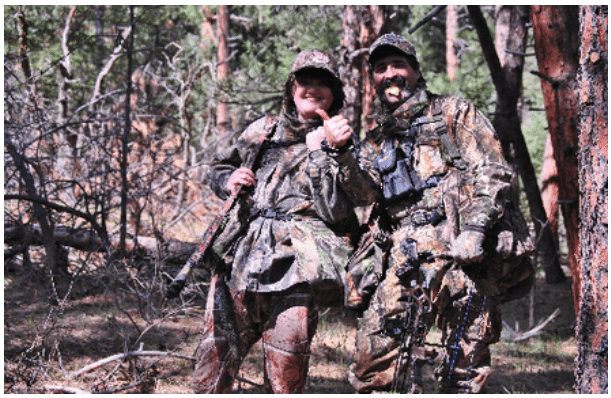 Have you ever been turkey hunting and you have a bird gobbling but won’t move, or he shuts up, or just walks away from your gobbling never to be seen. You can bet these toms have been around the block a few times and know how to play the game. Birds like this just make you want to pull your hair out and scream at the top of your lungs some pretty foul language. Every veteran turkey hunter has been there with myself included, there were times I just wanted to throw in the towel and say you win, I give up. But as time went on I learned some tricks that turned the tables to my side and I won.

One of the first tricks I learned early on was when a bird gobbled at every call I let out with but yet he still wouldn’t move towards me, I  would back out if the terrain allowed me to remain cancelled and yelp as I went making it sound as if the hen was leaving. I would move about 80 to 100 yards away, setup and then sit and not utter another sound. Another part to this is instead of setting up at 80 or 100 yards away, I would make my last call at that distance (80 to 100 yards) and then head back towards the bird as quick and quietly as possibly about half that distance, setup and sit quietly with no calling and catch him as he’s coming past me. If he does pass me then I will give a couple light yelps to bring him back.

Another is the silent treatment. After you and another tom have been playing who can call the longest win’s game, go silent and let him think he won. By not calling anymore will make the tom think that his hen has left and he better go looking for her. When you do this be ready because that love sick tom will come looking for that beautiful hen and he will start at the last place he heard her, so be ready and be PATIENT. It’s a 50/50 chance that tom will keep gobbling or go silent while looking for that beautiful little hen. 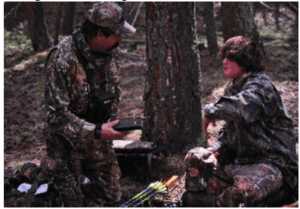 This trick is for both spring and fall hunting. If you find a flock of turkeys and you sound like a love sick hen but you still get no response, try running at them yelling and screaming your head off to bust them up. For the longest time I always thought this was only a fall trick and wouldn’t work in the spring. Well I found out that this is just an old wife’s tail because it happened to me and it worked like a charm. The first time this happened to me I was completely mind blown. I had my bead dead on a nice tom about 30 yards in front of me with 7 hens but not a good shot through the oak brush when bam the birds spooked and flew in every direction. To this day I have no clue as to what spooked them, but it paid off for me in the end.

First off, for this to work you need more then just a couple of birds to be more effective. When you do this you have to bust them up so they fly in all different directions. Once this is done find a place to set up that is as close to where you busted them up and listen, don’t make a sound until you hear your first hen yelp, hen assembly yelp, or a kee – kee run (call of a young lost turkey). When you hear any sound from a turkey, you need to start calling back more aggressive using yelps or the hen assembly yelp to get that flock to come back to you. This trick was new to me so when I heard the first turkey I laid it on with my yelps and it worked as if those turkeys had read the play book. Slowly they all started coming towards me until the tom walked through the door and bang my hunt was over.

These are just a few tricks I have learned over the years, sometimes they work and other times they don’t. Nothing is fool proof when hunting turkeys, whether with a bow or a gun, you’re after an animal that thinks everything and anything that moves is going to eat them. This is what keeps me coming back year after year.