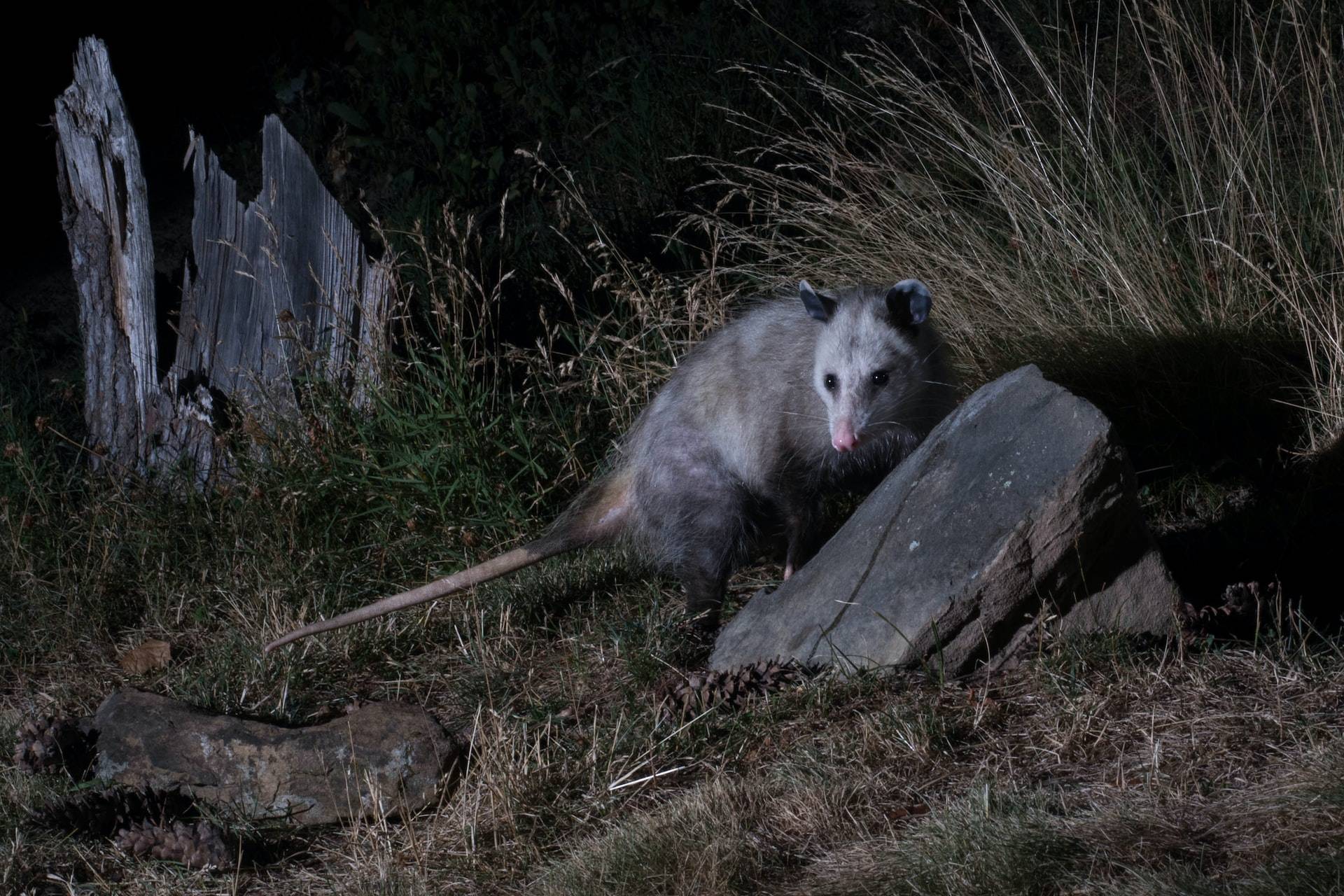 You may have noticed that some people will call those black-eyed bandits possums, while others will refer to them as opossums. You wouldn’t believe how often people have wondered what the difference between the two is. Or maybe you would, presumably, you’re wondering that right now, in which case, you’ve come to the right place, since that’s exactly what we aim to clear up.

So is it the same word, does it refer to something like opossum gender, or what?

First of all, is there a difference between opossums and possums?

It turns out that yes, there is a difference between the two, but it may not be as significant as you expected. Both the term “opossum” and “possum” are used to refer to the Virginia opossum, this is actually the only marsupial of its kind that can be found in the area above Mexico, so if you hear anyone in the United States, or in Canada talking about a “possum” or “opossum”, yes, they are talking about the same thing.

A little bit of backstory…

Both words originated from a very old Algonquian word (the language of the First Nations people in Ottawa Valley), that was actually a mash-up of two words, and would’ve literally translated as “white dog”. Eventually, the word transformed into what it is today, namely “opossum”, which continues to be the scientifically accepted version.

However, both “possum” and “opossum” have been in use since the 17th century, with the first examples of either word originating in 1613, respectively 1610. As such, they are both long-lasting, commonly accepted words that, in the United States, are used to define the exact same animal.

So the next time you call a wildlife control service, don’t worry about which word to use, as they are both correct, and they will know what you mean. And yes, we do recommend calling someone like A+ Animal Solutions if you are struggling with an opossum situation on your property. These cutesy bandit animals can be exceedingly destructive, and cause a mess on your property, in your yard, and in your attic. So don’t waste time, and call a professional wildlife removal team as quickly as you can.

Now let’s get back to the etymology.

Do they call them possums in Australia?

This is actually something that you’ll hear a lot, when you ask people to clear up the etymology. There are those who claim that the marsupial in your US yard is called an opossum, while its Australian counterpart is a possum. Except that’s not really true. While it’s true that there is a type of marsupial in Australia that is commonly referred to as such, it’s not necessarily a “possum”.

Rather, the confusion arose because the Australian marsupial bore an uncanny resemblance to the American marsupial we call opossum. While the two creatures actually have some notable differences, the name carried over in popular acceptance. As did the linguistic confusion. In Australia, like in the United States, you’ll hear those who call the marsupial a possum, and those who refer to it, more “correctly”, as an opossum. Once again, we’re talking about the same animal, and it’s just a perceived distinction between the two words.

So, to recap, both in America and in Australia, we use the words “opossum” and “possum” to refer to the same marsupial. There is no difference within either country between opossums and possums. Nor is it true that the “opossum” is American, while the “possum” is Australian. That also is deceptive. However, it’s worth noting that there is a difference between the Virginia opossum (American), and the marsupial common in Australia. There are biological differences, including in appearance. One thing that does not differ, however, is the name.