You are here: Home / Latest Articles / Shooting Sports / Learning how to shoot 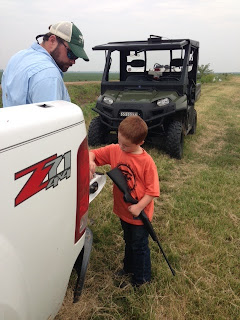 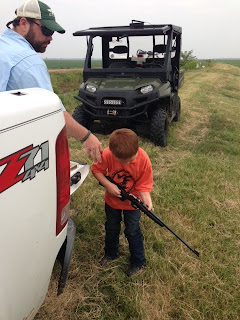 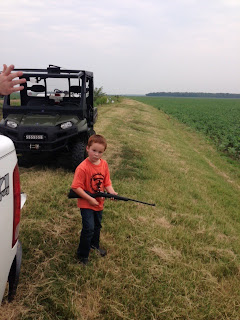 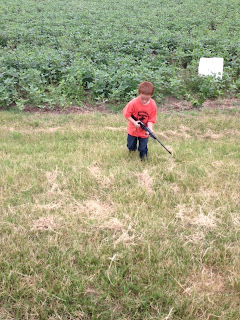 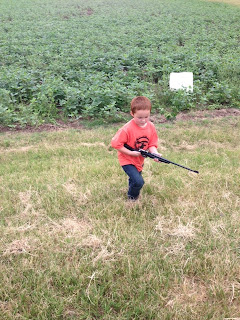 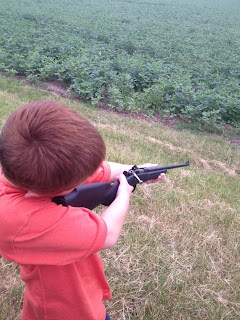 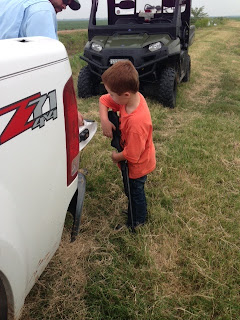