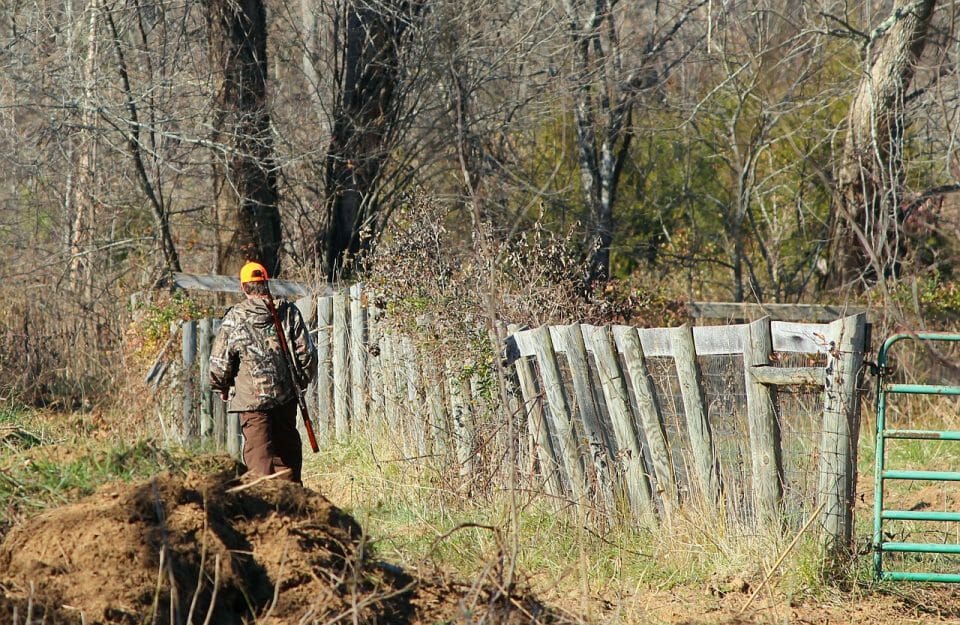 Deer hunting is a very common activity these days, both as a source of food and for sport. Deer meat is delicious and we have used it for hundreds of years. The Indians showed the white man that they were able to do it using bow and arrows, they had the skill and patience that allowed them to obtain the meat necessary to feed their tribes.

Of course, the white man did not have as much patience as he needed and quickly adopted the use of rifles or traps to hunt them. There are some areas in the world where deer meat is still one of the main sources of food. It is a very nutritious food and can be prepared in a variety of ways.

It is illegal to hunt deer without a tag, and both fines and jail sentences can be applied as part of the punishment for doing so. Even if you have a deer hunting label and kill one of them in the wrong place, it can be prosecuted. There are rewards for capturing these lawbreakers and that’s how most of these cases are discovered by the police.

It is not uncommon for deer to be embalmed, through a process called taxidermy, they are common trophies that hunters like to keep as well as exchange stories about hunting adventures.

It may seem easy to hunt deer, but they are very intelligent animals, which can smell and smell from a long distance. And hunters must use a lot of tricks to go unnoticed, such as using unscented soap and not using fabric softener.

They can use deer urine in their shoes or around their camp, they use small tents, called blinds, which can be set up in the natural environment and go unnoticed by deer. A tree can give a hunter a place to sit, look and wait for the perfect opportunity to get a good shot.

Deer hunting is not only a sport for men and many women enjoy it as well. Children who pass the full course of hunter safety, and are with an adult, can also hunt them with a hunting tag.

Most deer hunting takes place in nature, however, there are operations in which they are bred and then released on the property so that people pay to go hunting.

So they are always guaranteed to come home with a dead deer, in this particular scenario.

Depending on the weather conditions, the hunt for the deer is a race against time.

But that makes even the most careful deer vulnerable because certain juicy clover meadows or even ripening cornfields are, the more constantly it looks for these and will forget the early changing in the morning once or the evening still in a good light. Depending on the weather, the hunt for the deer can become a race against time, because around the 1st of August, wheat hunts are either already harvested or they are close to it.

A stag hunt can be carried out in many ways. During the rutting season, the deer are usually hunted or stalked, sometimes a combination of both.

At this time, which usually begins around mid-September and lasts until the beginning of October, the mating season is when the bald deer gathers around the strongest and often most capital deer, which announces its status by loud roaring and signals to the other deer that they should stay away from its harem.

Other strong deer, however, challenge his sovereignty by trying to mate with some of the animals. Often this develops into a real struggle.

Experience a duel between two or more deer. It is one of nature’s great spectacles when the huge antlers crash against each other. This is what makes a deer hunt so attractive.

Now there is also the best chance for the hunter to kill a big red deer.

Of course, you can also hunt deer at other times than the rutting season – depending on the hunting season in the individual countries.

Many handsome deer are hunted in the first winter months. Sometimes deer are also released on driven hunts, but if you want to hunt a really strong deer, you should concentrate on the rutting season.