You are here: Home / Latest Articles / Hunting / Different Types of Hunting and What to Use 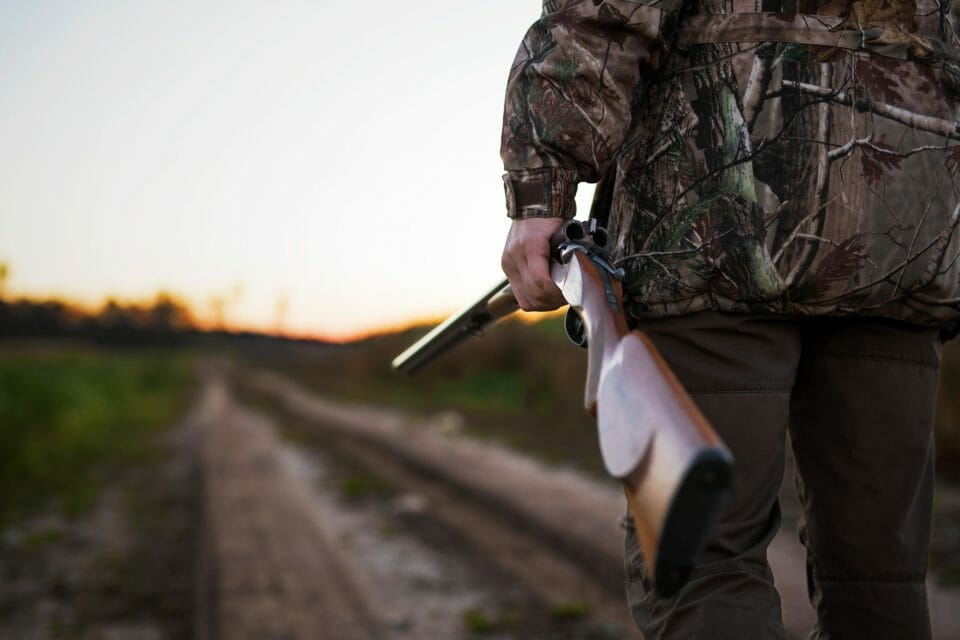 Are you trying to figure out the different types of hunting and what to use? Read this article to find out everything you need to know.

Extremely common, small game hunting is a form of hunting involving small prey. This prey includes everything from rabbits, squirrels, birds, and the like. Fast and active creatures, they’re easy to come across but difficult to shoot. In most cases, small game hunters make use of rifles. That said, they sometimes use crossbows or handguns as well.

There is no special clothing needed for small game hunting. However, if you wear camouflage, you stand a much better chance of bagging your prey. Interested in small game hunting? If so, duck hunting would be a good place to start. To build your knowledge base, you should read through these duck hunting tips.

On the opposite end of the spectrum is big game hunting, a form of hunting involving big prey. This prey includes but is not limited to deer, moose, elk, and bears. Big game hunters use a wide variety of weapons, with the most common being the rifle. That said, it’s not uncommon for big game hunters to use crossbows or handguns.

There are a number of different ways that you can hunt big game. You can camouflage yourself in a tree; You can make use of hunting dogs; You can actively pursue prey on foot. In the end, the goal is to bag big game, regardless of how it has to be achieved.

If you have substantial amounts of money to burn through, you might consider going safari hunting. This is a form of hunting that takes place in Africa, usually upon privately owned land. After you have paid a large fee, the landowners allow you onto the land so that you can shoot big game.

Big game in Africa includes everything from lions to tigers to zebras to giraffes to rhinos and the like. Note, however, that the exact game available will depend upon your location. Also note, hunting on the safari is usually done with a rifle. As far as clothing goes, you needn’t worry too much. Because it’s Africa, it’s usually quite warm. As such, a light t-shirt and a pair of shorts will generally suffice.

Fairly popular in the United States, camouflage hunting is a form of hunting wherein the hunter tries to blend in with his or her surroundings. Usually taking place in a wooded area, it can involve the use of both rifles and crossbows. The most basic items needed for camouflage hunting include a camouflage coat, camouflage pants, and camouflage headwear. Some other pieces of camouflage clothing that are available include boots, vests, and gloves.

While natural tree cover is often enough to facilitate camouflage hunting, it’s not always enough. In some cases, it becomes necessary to utilize camouflage netting. This netting can be wrapped around existing trees, providing increased anonymity for the hunter, and allowing him or her to better hide away from animals.

Another form of hunting for you to consider trying is dog handler hunting. This is a type of hunting wherein the hunter utilizes dogs to help him or her spot and shoot prey. Then, once the prey has been killed, the dog retrieves it and brings it to the hunter. Dog handler hunting generally involves the hunting of rabbits, squirrels, and ducks. However, depending on the circumstances, other prey can be hunted as well. It’s generally done with the use of a rifle.

If you like to stay moving, active hunting is probably the best option for you. This is a form of hunting wherein you walk long distances pursuing your prey. Not only does it allow you to engage in hunting, but it also promotes exercise. Because they don’t remain in one place, active hunters need to carry all of their gear with them at all times. The gear needed to facilitate this can be plentiful.

If you’re hunting in heavy snow, you might need to buy snowshoes. If you ever need to walk through water, you might need to have waders on. And since you’re moving, it might also be a good idea to carry food and extra clothing in a backpack. Note, active hunting usually causes perspiration to build upon the body. For this reason, it’s wise to wear breathable and ventilated clothing.

Most bait hunting is done with a rifle. However, it’s not usual for bait hunters to use crossbows either.

You will likely need to invest in a blind as well. Tree blinds, in particular, are highly effective for bait hunting. Oh, and camouflage, of course.

Looking to learn more about the different types of hunting? If so, you’re in the right place. Our website has all the hunting information you could ever need. Whether you’re looking for gear reviews, hunting techniques, or otherwise, we have you covered. Take a look at our other articles now!