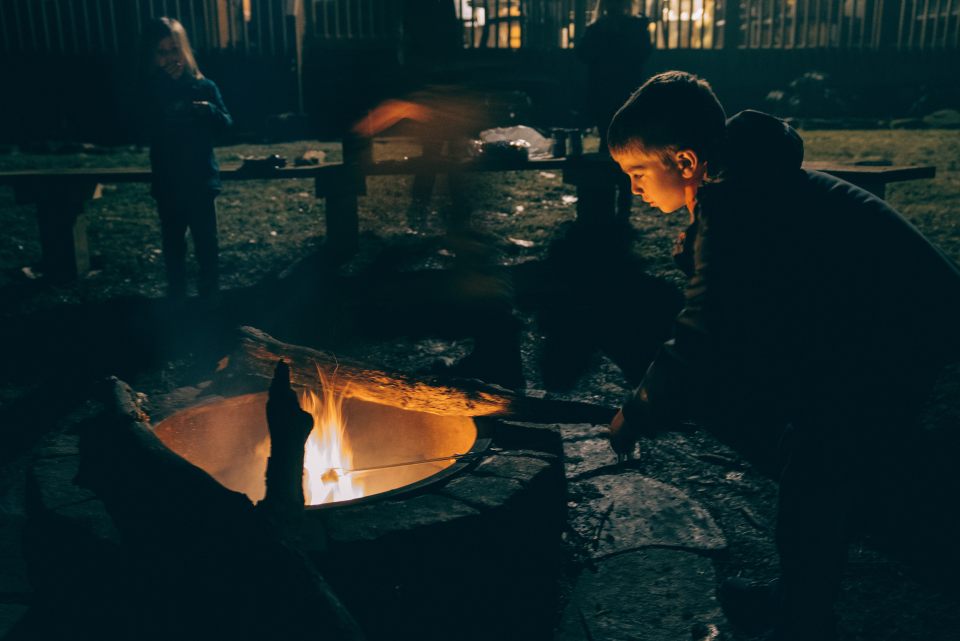 Camping with your kids can be an absolute blast, but it can also be a huge challenge.

Unless you’re getting a lot of things right you can find it a nightmare dealing with their tantrums, tiredness and seemingly random mood swings.

So here’re a few tips for making the most while camping with your little rugrats.

The first tip is to get your kids working.

As soon as you arrive at the campsite give your kids a job to do immediately.
It can be so boring for kids to sit around waiting for the tent to go up and waiting for all the other things the adults need to prepare before its dark.
But kids love to be given responsibility and thrive on the feeling that you’ve entrusted them with a task that’s important. So give them a job to do and do it quickly so that they’re unable to feel bored and start nagging to go back home.

Even the smallest kids love being given a task, even something as small as collecting something. Anything that’s going to keep them occupied for a few hours is perfect.

The second thing to do is set up clear campground rules for them to follow.
Campgrounds can be chaos, especially in Australia where we are surrounded by wild nature that’s full of dangerous creatures and cliff faces in every direction.
Set rules about where they can go and what they can do immediately, even small rules such as tent etiquette and how much time can be spent on electrical devices are important.

The quicker you set ground rules the less time you’ll be spending dealing with the problems created by kids gone wild.
Another benefit comes when the kids eventually break a rule, you’re able to refer back to the moment when you all sat down and agreed on the rules together while giving them their disciplinary discussion.

Thirdly, come prepared with all the containers you’re going to need for all the stuff that comes with having kids.

Kids and people, in general, have a lot of stuff, and the last thing you need especially if you’re all sleeping in a large shared tent is for there to be things lying all around the floor of the tent.

You’re much more likely to lose things this way, and you’re also going to find it difficult to feel calm and relaxed reclining in a pig sty.
So make sure you make it very clear with your kids exactly where all the stuff lives and remind them to put everything back once they’ve used something and are done with it. Your anxiety levels will thank you for being well prepared. 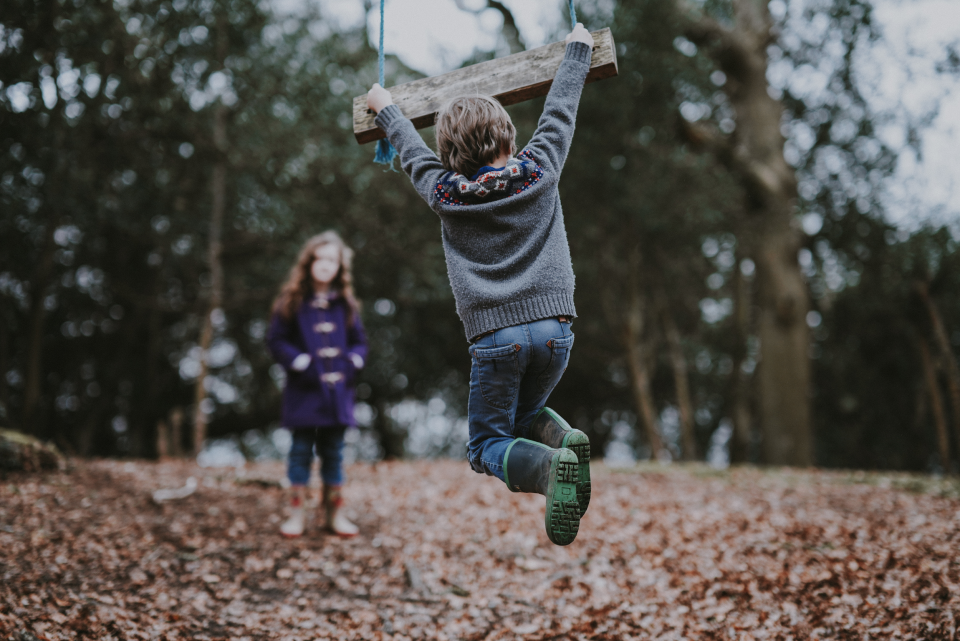 A big tip that will save you a lot of headaches is to plan simple meals.
A lot of people tend to get really carried away when preparing what they’ll eat while they’re camping with their kids.
Lots of people fall into the trap of wanting to impress their families by cooking a large and perhaps healthy dish that they can eat around the campfire.
However planning and storage these ingredients, then organizing a way to cook properly while on the campsite can be a nightmare when you’ve planned something extravagant.

One of the best things about kids is that they’re generally easily pleased when it comes to eating while camping and simple foods such as burgers will be a huge hit and are very easy to prepare for and cook at a campsite. You’ll save yourself a lot of time and effort and end up making your family happier by spoiling them with easy to make food for the length of the trip.

And there you have it, a series of tips on preparing a camping trip spent with little ones, we hope this helps you on your next trip and that you have a blast in the great outdoors.