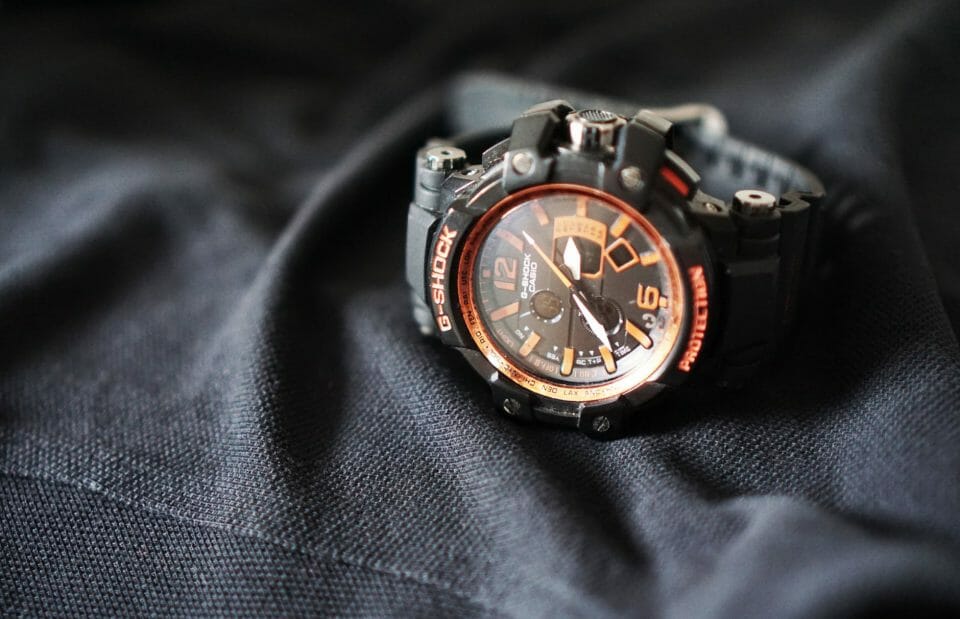 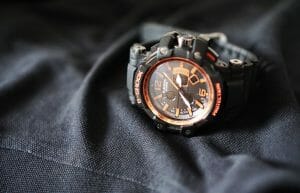 There are few gadgets that have been discussed by fitness enthusiasts as much as tactical watches. These watches have been in existence for quite a while, and have been used by many for both casual and extreme use. The market has become quite competitive, with each major watch company stepping up to create the best military watches possible, and further gain the glory and lucrative contracts that come with it. Of course, the fact that the tactical watches are quite pricey makes them out of reach for the grand majority of consumers. The expensive nature of the watches also has made many raise queries as to whether these watches are a necessary item to survive in the wild.

reading a map and finding one’s way out of a tricky situation. A good example is when one is stuck in a forest, with no clear view of any visible landmarks or knowledge on the current terrain. With a brief glance at the compass on their watches and a look at the maps they may have, then the person may be able to find their way out of the forest. The Compass is limited, however, to the availability of an actual map. Without it,

the compass on the watch can only be used as a directional device and nothing more. However, better little than nothing at all.

Modern tactical watches can also be used to monitor one’s vitals, including one’s heart rate. These vital elements can tell a lot about how you are doing health-wise, as well as point out possible areas of concern. The heart-rate monitor, for example, can be used to decipher whether one is going through some form of shock or their body is reacting to the harsh conditions in a negative way. Thereafter, the person can either take a rest or take particular action to rectify the situation immediately.

The most important part of the watch, however, is the ability to tell time. Every watch is expected to handle this primary aspect in the best and most reliable manner possible. Tactical watches are built to ensure that the user is able to tell the time, no matter the prevailing weather conditions, whether harsh or convenient. The faces of most tactical watches are made using shatter-proof materials, such as sapphire. The watches are also made to be water resistant, thus giving the owner the ability to measure the amount of time left before their oxygen levels while diving.

In conclusion, tactical watches are still important to some, a limited demographic, who have particular uses for the watches. The common fitness enthusiast may not need a tactical watch, as the smart watches of today are already extremely capable of handling the tasks required. Mapping is much easier via mobile applications such as Google Maps, and mobile software and hardware combinations are just as efficient in checking up on one’s health and vitals. However, to military personnel in the field, the tactical watches are an essential element in handling their day-to-day field operations.