You are here: Home / Latest Articles / Outdoors / Description Of A Kaleidoscope 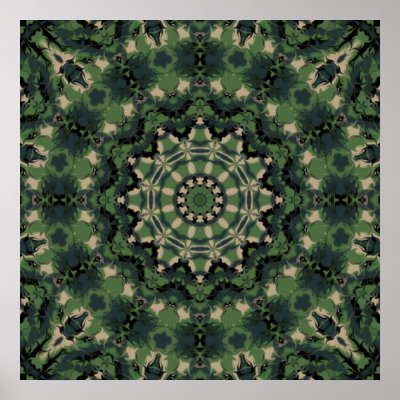